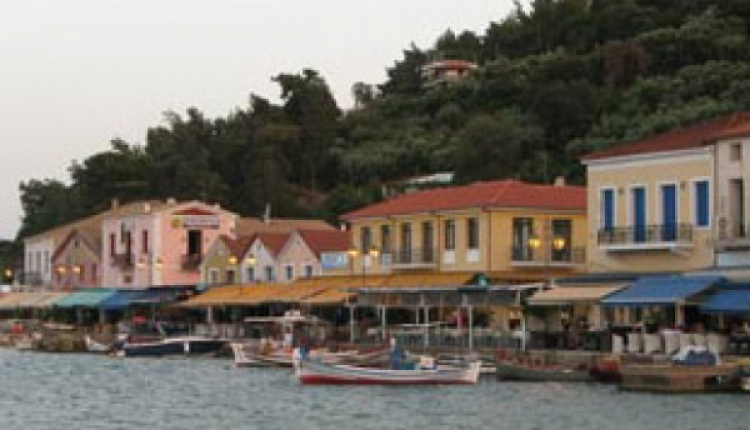 Katakolo is a small, some would say sleepy, port town located about 15km from Pirgos on the western coast of the Peloponnese. Its main claim to fame is a deepwater port suitable for the largest cruise ships you can imagine, along with the fact that it is only 35km from Ancient Olympia. It is also where my wife´s family is from, so I have spent more than a few summer holidays sitting around Katakolo chatting with friends, watching the cruise ships come and go and exploring the surrounding areas.

A short history of Katakolo

Katakolo has always been a port town, with its original heyday being the end of the 19th to the mid 20th century when it was the main point of departure for the region’s famous raisons. The Pirgos – Katakolo rail link was completed in 1881, a full 10 years before the Greek state railway line between Athens and Lamia was constructed. Katakolo’s port was funded entirely by the local Pirgos authorities to facilitate the transport of finished raisons to the ships at Katakolo where they were shipped to all the major ports of Europe. The Katakolo of those days can still be seen in the old warehouse buildings along its back streets, some of which have been nicely restored.

Since 2003, Katakolo has undergone a surprising and very pleasing makeover. The port was renovated in that year with funds donated by the town’s most famous of sons, John Latsis. With the renovated port came more cruise ships with more tourist dollars and in a surprisingly short time Katakolo has become a much nicer place to hang out in with most of its old buildings lovingly restored, the cafes and tavernas along the waterfront full of smiling people and its relaxed bars pulling in the locals from Pirgos on the weekends.