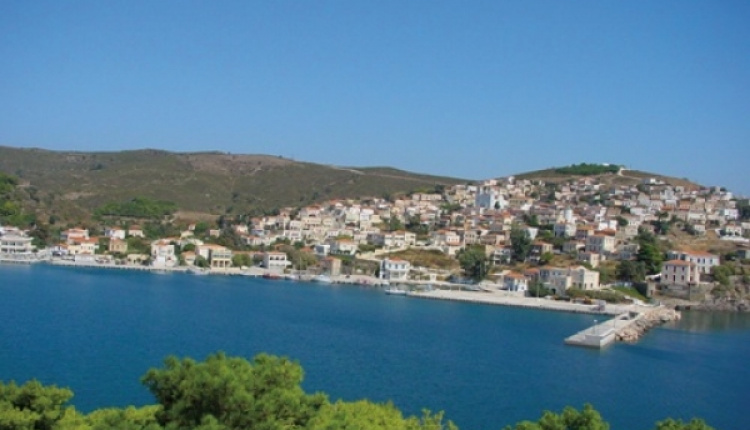 Oinoússes is a complex of nine islands and skerries located between Chios and the Erythraia peninsula in Asia Minor, out of which only one is inhabited (the one bearing the same name). Oinousses has been known since ancient times. Due to its strategic position it was conquered over the centuries by the Genoese, the Venetians, and the Turks. The islands’ striking natural beauty explains why they form part of the European network "NATURA 2000".

Oinoússes is famous for its century long naval tradition. In fact, some of the major Greek ship owners were born in this island and established later their maritime headquarters in London or New York. Monuments and sites of the island preserve this time-honoured maritime tradition. At the entrance of the port, visitors are welcomed by the bronze sculpture of the Mermaid, whereas while strolling around the centre of the island they will encounter the famous “Naftosyni Square” (meaning “a square dedicated to sailor’s craftsmanship”), where a statue in honour of the Unknown Sailor stands.

The “Nautical Lyceum”, the major “Naval Academy”, and the first regional Naval Museum also depict the island’s significant maritime culture. The museum, which was founded in 1965, features permanent exhibits, such as paintings of popular ship painters, naval instruments and ship models – most of which were constructed by French prisoners in England at the time of the Napoleonic Wars.