The National Marine Park Of Zakynthos 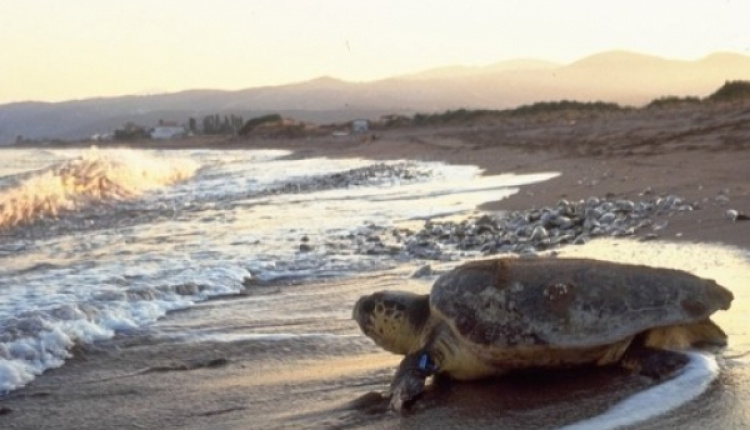 Zakynthos is one of the most important loggerhead sea turtle Caretta caretta nesting areas in the Mediterranean. Finding refuge in the marine area of the Bay of Laganas is actually a matter of survival for this beautiful but critically endangered species. Caretta caretta reaches Zakynthos in summer after having travelled thousands of kilometers across the Mediterranean territory.

During oviparity period, the female turtles head to the shore at night and dig with their back fins big holes in the sand, where they place 120 small eggs the size of ping pong balls. They then head to the sea leaving behind their traces in the sand, a sign that marks the holy ritual of birth.

After forty to sixty days the first eggs begin to “burst”. The little turtles remain protected for a few days more in the warmth of their nest until their body takes its final shape. A strong memory instinct will lead them back to the sea, where they will embark on their fascinating journey of life. They may return—adults this time—to breed and nest in the same place that they themselves were born. Unfortunately only one out of a thousand will survive since they will be exposed to many dangers, mostly associated with human activity. That is the reason why the Marine Park had been founded there in the first place.