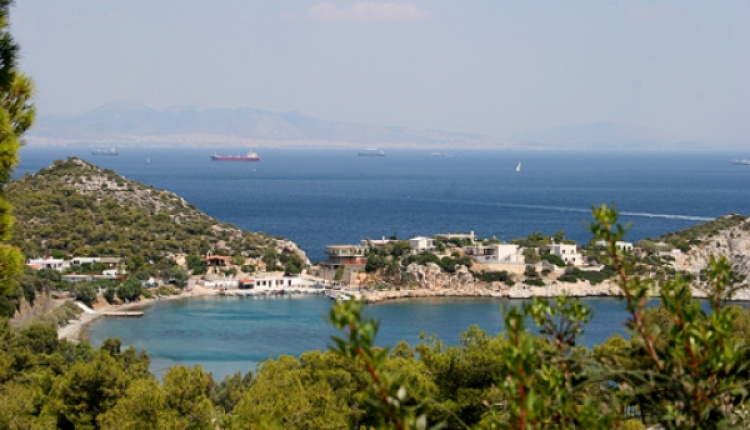 According to the myth, the name Salamina (Salamis) was given to the island by Kychreas in honour of his mother Salamis, one of the five daughters of the river god Asopos. In Salamina you can visit the following museums and sights: The Municipality of Salamina Folk Art and History Museum: It host exhibits of the island’s history, including a collection of local costumes, furniture, agricultural tools, weapons and ceramic items.

The Maritime museum: An outdoor museum in the area of Paloúkia exhibiting cannons and torpedoes.

The Ancient port: The ancient port is located in the area of Ambelákia and dates back to the 4th century BC. The port contributed significantly to the economic development of the ancient city of Salamis. The famous naval battle of Salamis also took place here. Ambelakia is the oldest village on the island, 4 km south of Salamina, and it certainly worths a visiting!

Churches and Monasteries like Faneromeni Monastery, Ayios Nikolaos Kalyvitis and Ayios Dimitrios Church.
If you want to swim, visit the southern side of the island, where the beaches are cleaner. The most popular beaches are Selínia, Kanákia, Faneroméni, Saterlí and Kakí Vígla.