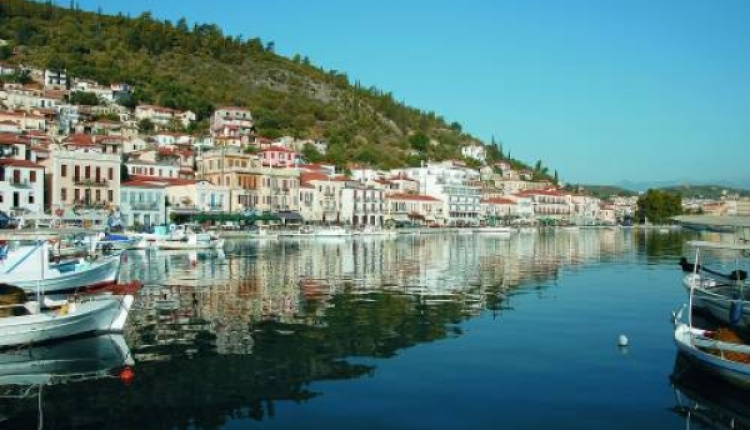 Gythio is located in middle south of Peloponese at the center of the Laconian Gulf. It is a lively, charming little harbour town. Most of its houses are two- or three-storey neo-classical mansions, stuck to the steep side of the Mt. "Koumaros". A long sea-side promenade, the colourful fishing boats, the narrow streets and stairways produce the typical Greek environment which fascinates every visitor.

There are not really mentionable ancient objects to be studied in Gythio. From its ancient past, only a small Roman theatre was left by an earthquake that destroyed the city in the 4th century. So, every visitor is free to just enjoy the Greek life of the present.

Gythio is protected by spurs of the mighty Taygetos mountain range. Its highest "Profitis Ilias", with 2.407 m the highest mountain on the whole Peloponese, makes a marvellous background scene. From November to May, the snow-white peaks are a magnificent sight behind the deep blue sea.

A little island called "Kranai" and connected with the mainlaind by a short dam, protects the port of Gythio town from the open sea. It is a beautiful place with pine-trees and an ideal view-point to overlook the gulf towards the Parnon mountain range in the east and Taygetos in the north-west. As it is reported by Homer, the island was the first refuge of Helen and Paris on their journey to Troy. According to the myth, Paris forgot his helmet on the islet as he was leaving - hence its name, since in Greek a helmet is calles "kranos". An interesting site on Kranai is the restored Tzannetakis Tower, a Maniot fortress-residence belonging to the Tzannetakis-Grigorakis families. It was donated to the state and currently houses the History and Ethnology Museum of Mani. Also worth visiting are the chapel of Agios Petros and the octagonal lighthouse of 22 m height, built in 1873 of tenarian marble.

There are many beaches around of Gythio and the largest one is Mavrovouni-beach. Because of its length of several kilometers it will never get crowded - just during the first half of August, when nearly all Greek people are on holiday, it may become a little more lively. In the afternoon, usually a perfect wind for wind-surfing will raise, and you can also hire a board and take lessons by the "Ocean Cafe". Mavrovouni beach is one of the favourite places for the "caretta-caretta" sea turtles to lay their eggs in the sand. The nests are surveyed and protected of the Sea Turtle Protection Society of Greece called ARCHELON. 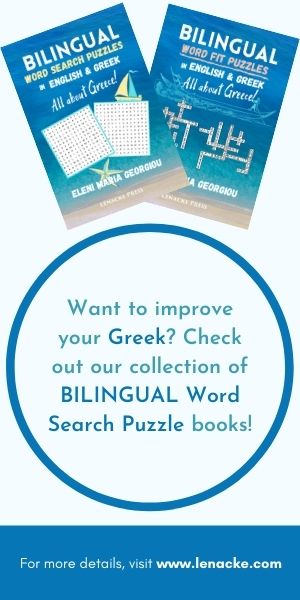