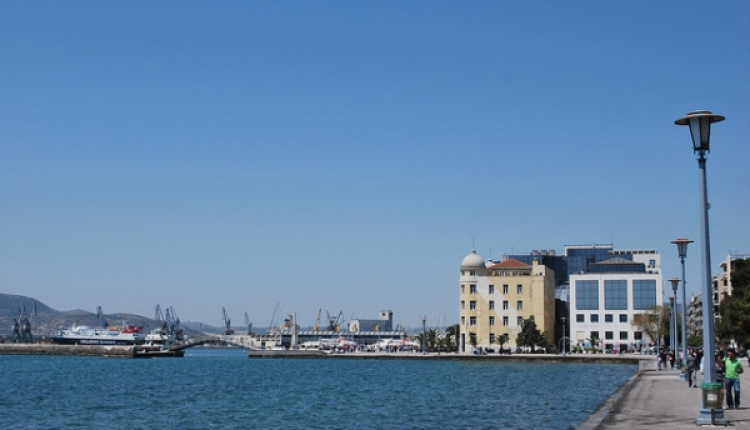 The city of Volos in Greece sits in a beautiful location, at the foot of Mount Pilion at one end and the Pagasetic Gulf at the other. Volos is where the rich agricultural Thessaly region, breadbasket of Greece, meets the gentle waves of the Aegean Sea. The Sporades islands (Skiathos, Skopelos and Alonissos) are nearby and accessible by either ferry or fast hydrofoil and there are also sea connections to the islands of Chios, Lesvos, Skyros and Limnos.

Further still, Asia and the Middle East can also be reached from Volos, which is Greece’s third major port (after Pireaus near Athens and the port of Thessaloniki).

Built near the neolithic (4,000BC) remnants of Dimini, today’s city of Volos sits on the site of 3 later, ancient Greek cities. One of them, Demetrias, was named after both the local Olympian goddess of harvest and a Macedonian king; another city (Iolcus) was connected to the mythological hero Jason (of Argonauts and Golden Fleece fame).

During the Byzantine era (13-14th century AD) and subsequent Ottoman (Turkish) rule, the city was known as ”Golos”. It became part of free Greece in 1881.