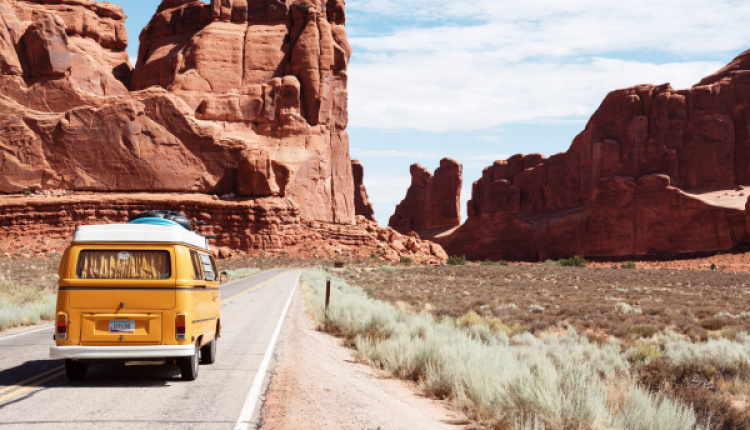 Every once in a while, we all deserve a break from our daily routine, and there's nothing better than enjoying a quick and easy getaway! Because time and money are always at the top of the list, we've put together our favorite road-trip destinations around Athens that are easy and won't break the bank. These three recommendations are ideal to visit all year around and will surely give you the much-needed break you deserve!

Approximately one hour from the city center 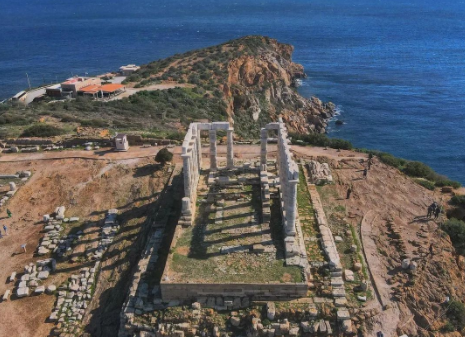 Temple of Apollo, Sounion. Photo credit: @instavier
Sounio is located 69 km southeast of Athens at the southernmost tip of the Attica region of Greece and is an area of great archaeological importance. Visitors can see the Temple of Poseidon, an impressive structure built in 444 BC that was dedicated to Poseidon - God of Sea - who held a high position in the hierarchy of Greek mythological gods. It was there that Aegeus, the King of Athens, leaped to his death when he thought his son Theseus died. As a result, the Aegean sea was named after him.

Once you arrive at Sounio and have explored the archaeological site, you can relax at the site's cafe or head to one of the many traditional Greek tavernas in the area. The view from the temple is simply breathtaking and during the winter months, visitors enjoy a reduced entrance fee rate. Last but not least, if you time it perfectly, you'll be lucky enough to enjoy one of the most incredible sunsets in Greece!
Athens to Mycenae & Epidavros 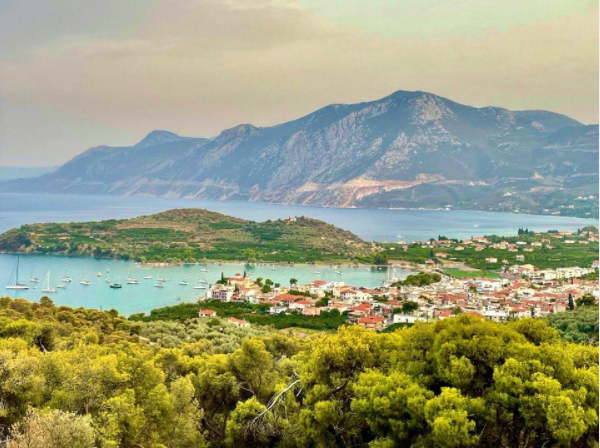 Epidavros. Photo Credit: @lupasconadia
Mycenae is about an hour and a half away from Athens and used to be a major center for Greek civilization. It was home to the kingdom of Agamemnon, a legendary hero in the Trojan War. Once at the site, visit the tomb of Agamemnon, the palace, and the lion's gate, which once served as the city’s main entrance.

After exploring Mycenae, head about 45kms to the world-famous Epidavros - home to the Ancient Theater of Epidavros. Constructed in the 4th century BC and dedicated to Asclepius, the God of Medicine, Epidavros is regarded as the best-preserved ancient theater in Greece. It was here that the works of well-known ancient Greek writers and poets debuted their work! 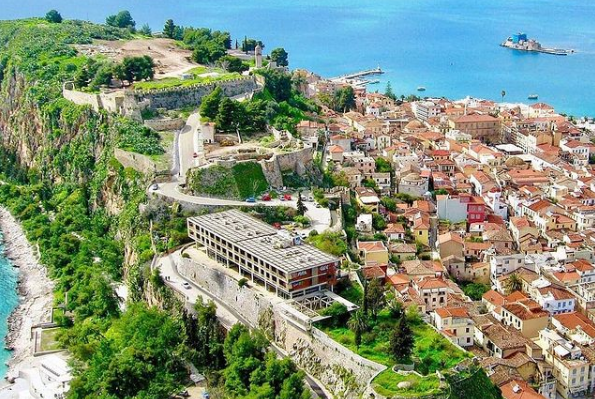 Nafplio and Bourtzi island. Photo Credit: @tripsy.mk
Nafplio is one of the most romantic destinations in Greece and a town of great history, as it was once the country’s capital city (from 1823 to 1834). Syntagma Square is at the heart of the town where you can admire many historical buildings like the first Greek parliament and the archaeological museum.

The city’s most important sight is the prominent Palamidi Castle, which can be reached by climbing its 999 steps(!) but also by car and footpath. At this famous castle, Theodoros Kolokotronis, hero of the Greek revolution, was kept imprisoned. Across the city's port is a small island called Agioi Theodoroi on which stands the beautiful Venetian fortress called Bourtzi. Except for the many cultural sites, Nafplio is also famous for its restaurants, cafes, and bars, its impressive natural scenery, but most importantly its authentically Greek atmosphere.