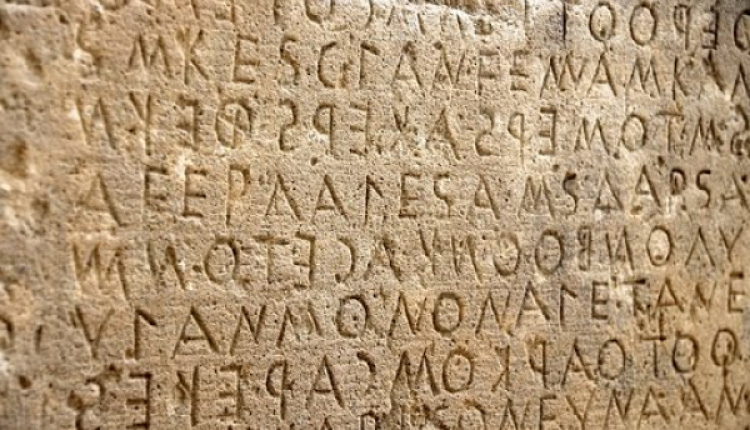 There is a popular perception that words derived from Greek are long, exotic-sounding, and mostly only used in discussions of science and philosophy. It’s true that there are a lot of Greek words that fit this description. For instance, very few people would use words like otorhinolaryngology, homoousian, ataraxia, or peripeteia in casual conversation.

There are, however, a lot of really simple Greek words that people use nearly every day. Some of these words don’t sound Greek at all because they have passed through so many languages that they no longer bear any of the distinctive sounds or spellings that we normally associate with Greek words, but they are still of Greek origin.

Here is a list of commonly-used words in English that don’t sound Greek, but are ultimately of Greek origin:

To read this article in full, please visit: talesoftimesforgotten.com