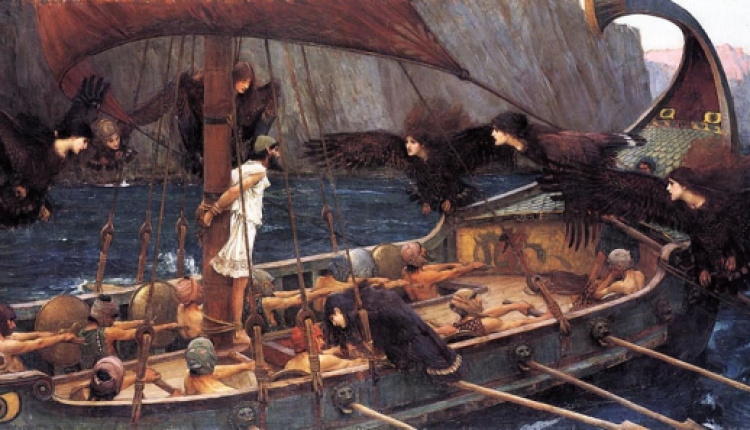 BBC Culture asked writing experts around the globe to pick stories that have endured across generations and continents and changed society. It comes as no surprise that Homer’s Odyssey topped their poll of 100 Stories that has shaped the world.

"If any story can be considered the greatest tale ever told, Homer’s Odyssey has a better claim than most. Twenty-four books long, it runs to more than 12,000 lines of hexameter verse (the poetic form used in Greek epic and Latin epic after it) and follows the adventures of the wily, complicated Greek hero, Odysseus, in the aftermath of the Trojan War. The Odyssey has been valued as a cultural highpoint for millennia: in the 5th Century BCE, the Athenian playwright Aeschylus referred to his tragedies as “slices from the banquet of Homer.

Writers from Dante to James Joyce to Margaret Atwood have taken inspiration from this original quest story. But Odysseus’ quest itself is an almost mundane affair, amid the gods and monsters which populate the poem. Because it is not about sailing off to find something wondrous and new (a golden fleece, for example, or an undiscovered land). It’s about a man trying to get home at the end of a 10-year war.”

BBC Culture polled experts around the world to nominate up to five fictional stories they felt had shaped mindsets or influenced history. They received responses from authors, academics, journalists, critics, and translators from 35 countries, who looked at novels, poems, folk tales, and dramas in 33 different languages. Homer’s Odyssey topped the list, followed by Uncle Tom’s Cabin.