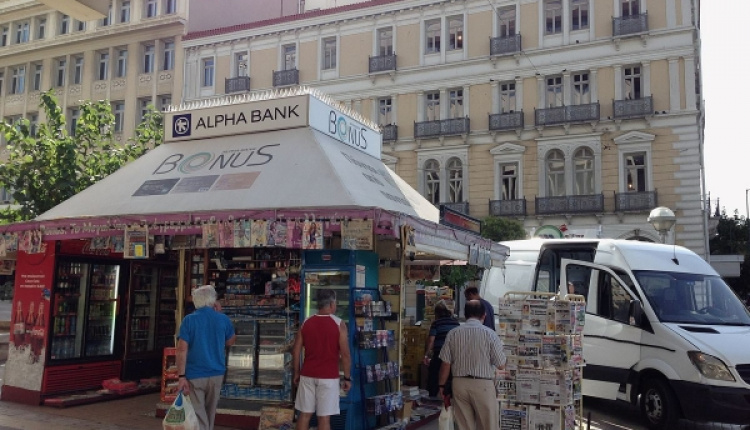 The Periptero is as much a part of Greek lifestyle as a Taverna or Kafeneion, so whether you are in a big city, remote village or Cycladic island, you are bound to locate one. A periptero is a small kiosk selling anything from tobacco, phone cards, water, soft drinks, newspapers, magazines, ice cream, and gum.

The first Periptero in Greece appeared at the end of the 19th Century, as a form of financial assistance to the war-wounded. At first, the only products sold in a kiosk were tobacco and newspapers. In the 50’s and the 60’s, kiosks also had telephones and as most Greek households didn’t have land-lines, they became very popular.