The Little-Known Sea Deities Who Stir Up the Seas 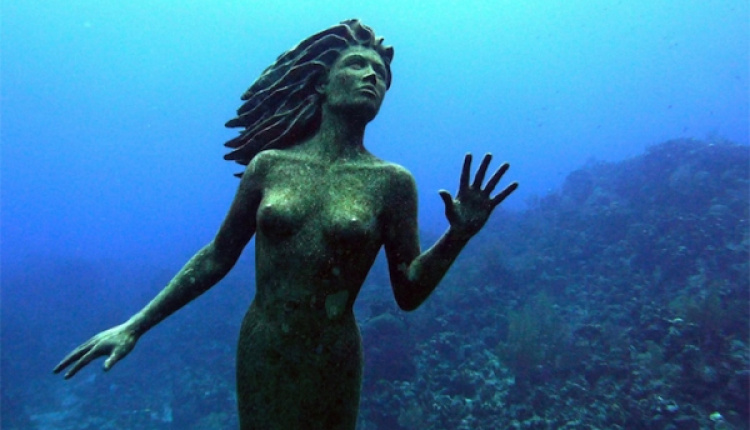 Next time you see the waves crashing onto the beach, think of the goddesses of the oceans, rivers, lakes, fountains, streams, and underworld sea monsters noted in Greek mythology who create those swells.

There are two deities in particular who love to play in the sea and surf the waves, Benthesikyme and Kymopoleia, the daughters of the famed god of the sea, Poseidon.

Known as the 'lady of the deep swells' Benthesikyme was nymph of the African sea and later went on to become the first known queen of Ethiopia.

Kymopoleia was a goddess of the waves and was known as a ‘haliae,’ or nymph of the sea who made waves, violent sea storms and earthquakes.