8 Things You Didn’t Know About The Acropolis 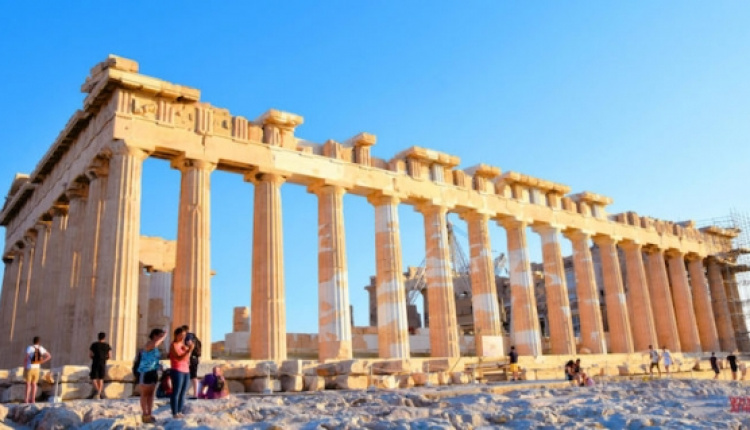 The Acropolis of Athens is one of the most famous and influential landmarks in history. The naturally fortified site houses the greatest architectural influence of modern civilisation and symbolises the birthplace of democracy. While there is evidence that the Acropolis was inhabited as far back as 3,500 BC, it was Pericles, the democratic leader of Athens in the 4th century BC, who oversaw an ambitious construction program of the buildings and monuments that exist on the Acropolis today. And now, Why Athens shares the secrets of the Acropolis you may not have known until now!

The Temple of Athena Nike

The Temple of Athena Nike overlooks the entrance to the Acropolis and was constructed during Pericles’ building program in 426BC. The temple was a replacement for a 6th century BC dedication to Athena Nike which was constructed of wood but destroyed by the Persians. It survived virtually intact for 2,000 years, until 1686 when the Ottomans demolished the temple to use the marble as a fortification wall on the Propylaea. The wall was removed and the temple reconstructed to its former glory in 1834 after the Greeks regained their independence.

The Vastness of the Acropolis

When the ancients first saw the rocky land mass which we know as the Acropolis, they must have been amazed by the perfection of its oval top. Measuring 350 metres long and 150 metres wide (52,500 square metres), it must be visited and walked to understand the true scale and uniqueness of the ancient site. Each year over 2 million people climb the Acropolis.

To read this article in full, please visit: Why Athens