The Muses Of Greek Mythology 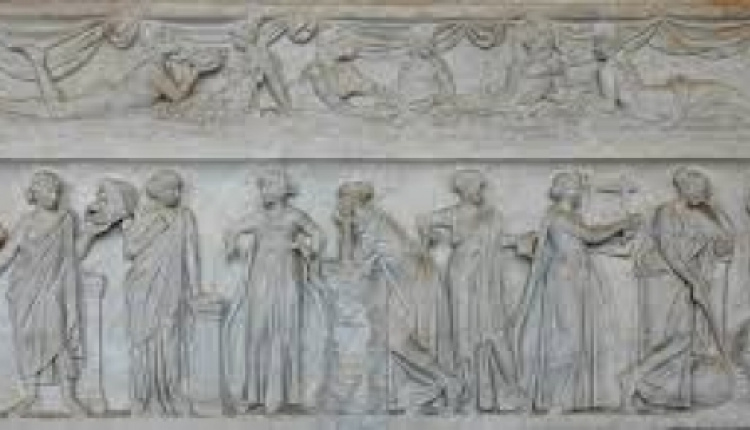 Today, “Muse” is simply a synonym for the word “inspiration”. To the Ancient Greeks, however, it was more than that. In Greek mythology, the 9 Muses were the goddesses of the arts, sciences, and literature.

The Origin Of The Muses

The 9 Muses were the daughters of Zeus, the King of the Gods, and Mnemosyne, the Titan goddess of memory. Zeus tricked Mnemosyne by disguising himself as a shepherd. In one version, they lay together for nine nights. Each night, a different Muse was conceived. In some versions, there were only three Muses.In this instance, Mnemosyne and Zeus were together only three nights. According to the poetry of Sappho, there was a tenth Muse. Historians argue as to why there was such a variation in the number of Muses.

Who They Were
Each of the 9 Muses represented different aspects of intellect, thought, and creativity. They were also associated with a certain tool. Here is an overview of who they were and what they represented, according to Hesiod.