The Ancient Greek Roots Of Christmas 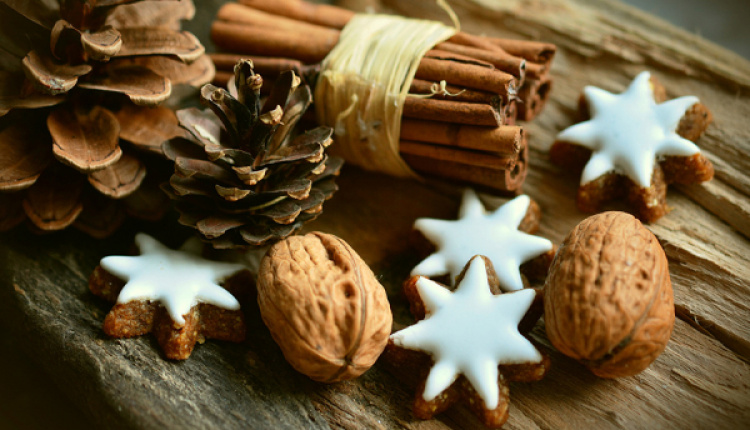 Christmas is the most important – and perhaps the most treasured – celebration of Christianity filled with joy and love. Countries around the world celebrate with different customs that have deep roots within history and tradition. In Greek tradition, there are a variety of similarities in the commemoration of the birth of Christ and Dionysus, thus between ancient and contemporary Greece.

In December, the ancient Greeks celebrated the birth of Dionysus, calling him “savior” and “divine infant.” According to Greek mythology, his mother, Semele, was a mortal woman and his father was Zeus, the king of all Gods. The priest of Dionysus held a pastoral staff as did the Good Shepherd. On December 30, ancient Greeks commemorated his rebirth.

The most well-known custom throughout the Christian world are the Christmas carols, songs dedicated to the occasion. Also in ancient Greece there were specific “carols” for the rebirth of Dionysus. Specifically, Homer — during his stay on the island of Samos, along with a group of children, composed carols. In ancient Greece, carols symbolized joy, wealth and peace, and the children sang the carols only in the homes of the rich. Children would go from house to house, holding an olive or a laurel branch adorned with wool (a symbol of health and beauty) and different kinds of fruits. The children brought the olive branch to their homes and hung it on the doors where it remained for the rest of the year.

A New Year’s cake, which since early Christian times has been called Vasilopita, or St. Basil’s cake, also resembles an ancient Greek custom, as ancient Greeks used to offer Gods a “festive bread” during rural festivals, such as the Thalysia or the Thesmophoria.
To learn more and view this article in full, please visit: Greek Reporter