Great Netflix Shows To Watch With Your Kids 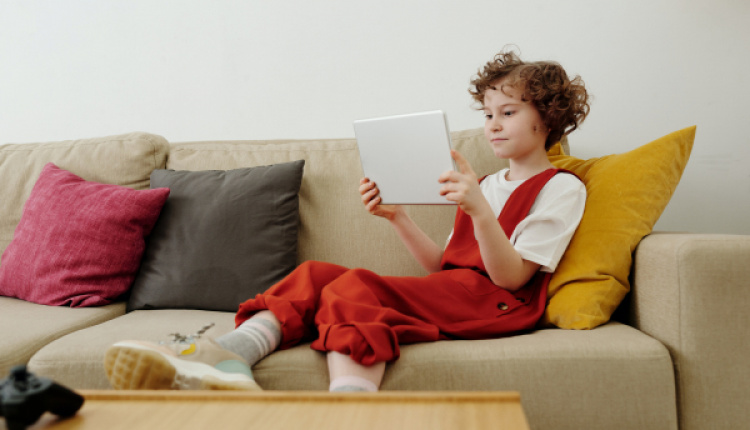 With the daily number of confirmed coronavirus cases in Greece being steadily high, many children are stuck at home. This consequently means that they are stuck with their tablets and mobile phones all day long. So, why not make the most out of this situation? Binge-watching Netflix is fast becoming a beloved activity for many kids, but instead of watching silly shows, why not watch something educational?

Here are some of our favorite Netflix shows to watch with your kids, spend some quality time together, and engage them in meaningful conversations.

This is the story of Julie, whose mother's death led her to discover her passion for music. When she meets three ghost boys, who encourage her to chase her dreams, they all form a band together. This musical series deals with issues like loss, friendship, dreams, and both male and female protagonists are very positive role models for young children.

The story follows Alexa, a girl who fights cancer, while at the same time is trying to adapt to high school life with the help of her friend Katie. Although the plot is sad, the series itself is neither sad nor scary but focuses on the power of friendship and hope that always dies last.

This comedy series proves that no job should be gender-stereotyped, that men aren't essentially better at science, that women should have equal rights at work, and that they can become prominent members of the scientific community. The series follows Ashley Garcia, a charismatic child, the only 15-year-old girl in the world who is a rocket scientist and robotics engineer, who moves to her uncle's house in America to work for NASA. A series that can inspire any child who watches it to pursue their dreams, whatever they are.

This documentary presents the beauty of our planet while explaining, in a way that children can understand, how climate change affects all living organisms. Through watching the documentary, children can learn to appreciate our planet and get acquainted with the importance of environmental awareness.

Anne with an E

This series follows the story of 13-year-old Anne, an orphan girl who has faced abuse at the orphanages she lived in and is now searching for love and acceptance. The show has a strong anti-bullying character and touches on sensitive topics, such as mental health and psychological resilience.