The Tradition Of Naming Your Child In Greece 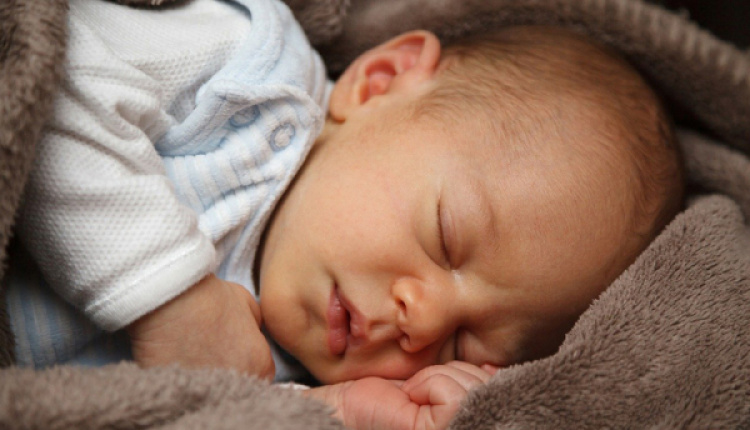 It is a typical Greek tradition to name children after their grandparents. However, different people follow this tradition in slightly different ways; sometimes, the baby is named after the father's parents, regardless of gender. Sometimes, the parents will give names from both families, so a baby boy takes its father's father's name, and a baby girl takes its mother's mother's name.

Today, many young parents use the parent's names as the child's middle name, and some decide not to follow tradition at all.

It is very often that a baby's given name is typically Greek but is translated to something slightly different and a bit easier to pronounce. For example, Aspasia becomes Sia, Dimitris becomes Jim, Kostantina becomes Dina and so on.

Orthodox Tradition – Naming Your Child After A Saint

Each child, regardless of who they are named after, usually takes on the name of a Saint. In Greece, a name day is a very special day celebrated much like a birthday.