The Nymphs Of Ancient Greece 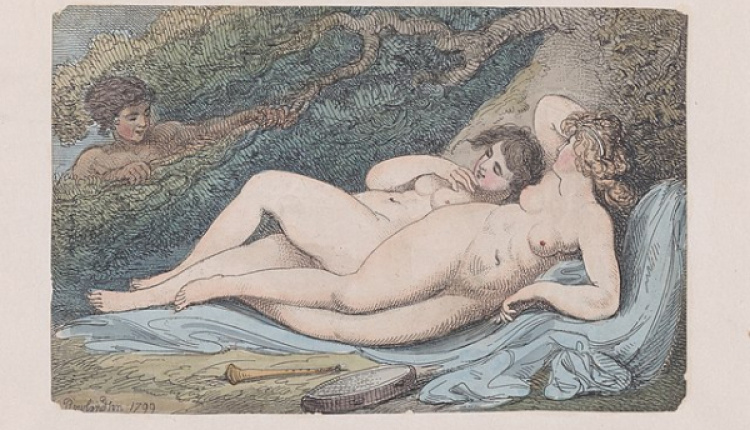 For ancient Greeks, every waterway was protected by nymphs. These were invariably ageless young girls who existed even before the Olympic gods and long before the birth of mortals.

They were not all immortal. Some died after living for centuries. Still, they existed in a magical world between mortals and gods. Nymphs were generally harmless, too, but not always.

For a man, encountering a nymph while alone might put him in a precarious situation. The term nymphomania is derived from the word nymph. It means uncontrollable desire in a woman and stems from a belief that some nymphs would bewitch innocent young men, becoming their lovers and never releasing them.

Nymphs were everywhere in ancient Greece

These graceful young girls not only populated waters but were found throughout nature. For instance, every tree in every sacred grove was believed to owe its life source to the nymph who lived there.

Wherever Greeks ventured into nature, they were conscious of these beings. Villagers were aware that they were watched, measured, and evaluated by intelligent beings who were wild and unpredictable.

Usually, nymphs were invisible, but thousands of Greeks in ancient times reported seeing them. Nymphs seemed to be everywhere in ancient Greece. They presided over all natural phenomena, including clouds, caves, meadows, and the rocky beaches found all over Greece.

As nature spirits, they were associated with several of the Olympic gods, including Zeus, Hermes, Artemis, Poseidon, Demeter, and Dionysos.

The most famous of Artemis’ nymphs were the Pleiades, seven sisters who were immortalized by Zeus when he turned them into the Pleiades constellation. The Pleiades were originally mountain nymphs, but there were many families.