Daily Life In Ancient Greece: What It Was Like To Live In Athens & Sparta 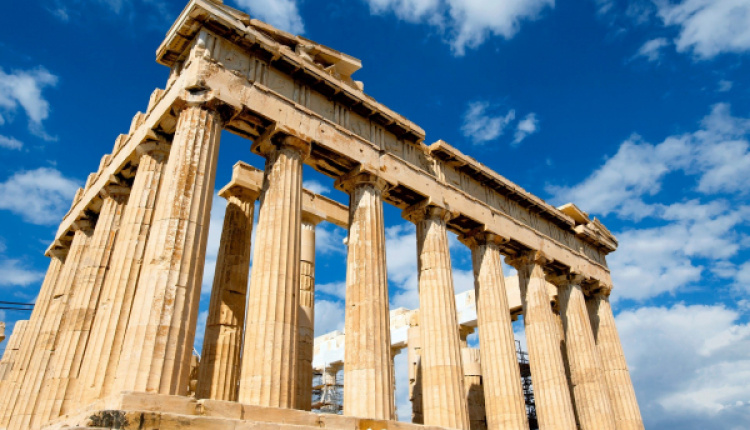 Daily life in ancient Greece varied by the city-state. In Athens and Sparta, people lived according to such contrasting traditions that it almost seems as though they were from different countries entirely.

Despite the fact that they shared the same heritage and language, ancient Athens and Sparta were wildly different with clashing lifestyles, cultures, and values.

Often, the two city-states were not on the friendliest of terms.

The Spartans were warriors, disciplined and strong, and always ready to die for their homeland—hence the word “Spartan,” which is also used today, meaning someone who lives an austere life and is indifferent to pleasures and luxuries.

Athenians, on the other hand, were educated, and those who were not soldiers were philosophers, politicians, writers of tragedies and comedies, musicians, and sculptors.

Growing up in Sparta: a life of self-denial

Life in Sparta was one of simplicity and self-denial. Children were children of the state more than of their parents. They were raised to be soldiers, loyal to the state, strong and self-disciplined.

When a Spartan baby was born, soldiers came to the house and examined it carefully to determine its strength. They bathed the baby in wine rather than water to see its reaction.

If a baby was weak, the Spartans would throw it off a cliff (the Kaiadas) or take it away to become a slave (helot).

Men were the only people considered citizens, so they were frequently seen around the town conducting their business along with slaves.

Men went to the market, met with friends to discuss politics, and went to temples to worship. Interestingly, it was men who did all the shopping and errands outside of the house. Athenian men had a special room in the house just for themselves. This room was for lounging around and entertaining male guests; no women except for slaves and entertainers were allowed inside this room. Contrary to Spartan men, the educated, well-to-do Athenians were very much interested in the arts, philosophy, and aesthetics.