The Most Influential Greek Philosophers 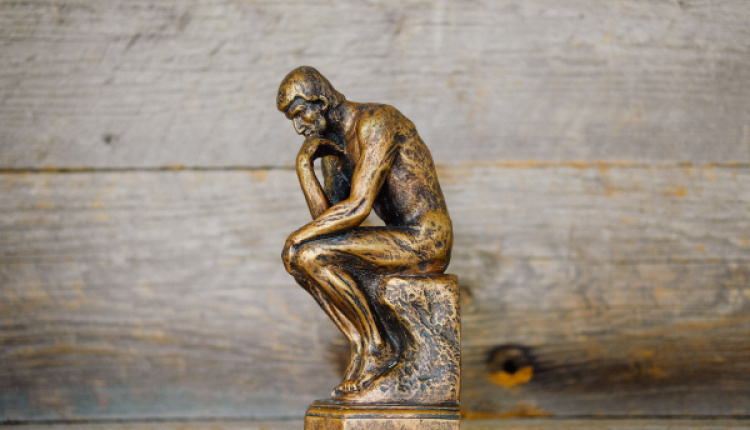 Every year, the third Thursday of November is World Philosophy Day as proclaimed by UNESCO. Philosophy is an inspiring discipline as well as an everyday practice that can transform societies. By celebrating this day UNESCO underlines the enduring value of philosophy for the development of human thought, for each culture, and for each individual.


And, what is the birthplace of philosophy? Greece, of course!

Greeks were among the first people to break free from the tradition of mythological explanations and the overall mysticism that defined ancient history. They went from a narrow, superficial, one-dimensional view of the world to a deep and thorough interpretation largely based on reasoning and evidence. Their abstruse yet eloquent philosophical ideas about politics, science, and the universe set the basis of Western civilization's thinking and earned them the recognition that still lives to this day. Here's a list of the top 5 most influential Greek philosophers! 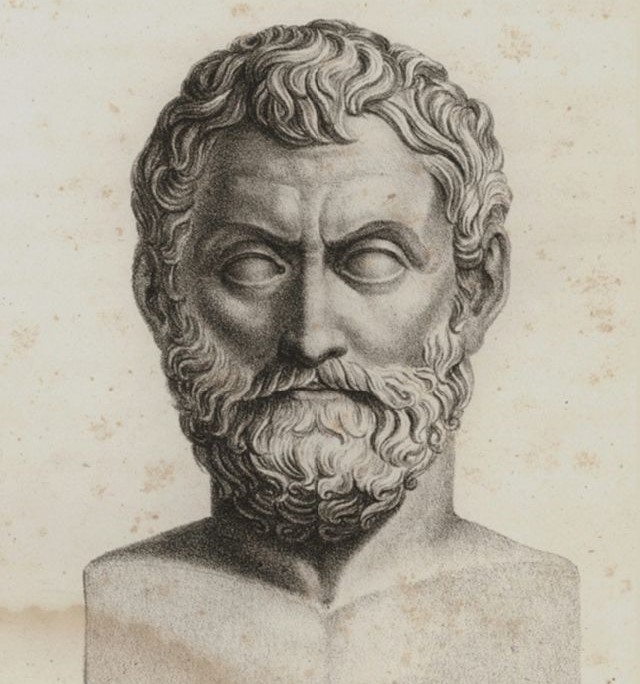 Being a mathematician and astronomer, Thales is often referred to as the "Father of Science", and he is historically recognized as the first individual to engage in scientific philosophy. He tried to explain various natural phenomena without the inclusion of mythology, using only naturalistic theories and hypotheses. According to Aristotle, he investigated a number of basic principles, such as the origin of matter and he proposed water as the basic component of the world. He also excelled in mathematics and geometry, which he used to calculate the heights of the pyramids and he is the first known individual to whom a mathematician discovery has been attributed. 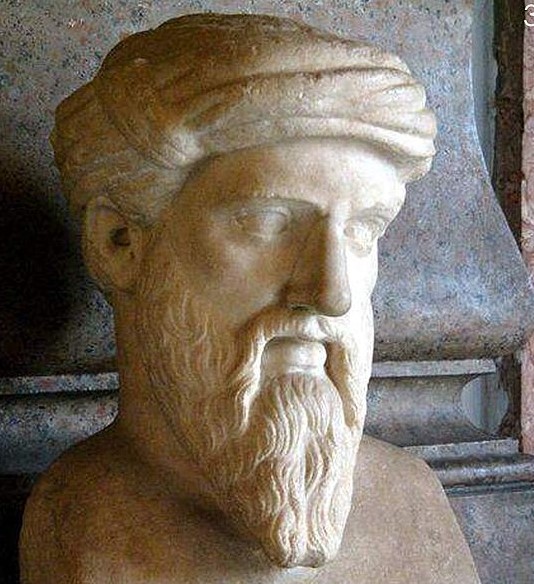 Pythagoras was an ancient Greek mathematician and pre-socratic philosopher, known for founding Pythagoreanism and inventing the Pythagorean Theorem, one of the key computations in geometry. He is associated with the concept of "metempsychosis", meaning the transmigration of souls, according to which every soul is immortal and enters a new body upon its death. He regarded the world as perfectly harmonious and was particularly interested in developing ideas and rules that could lead to a harmonious life. He may also have invented the doctrine of "musica universalis", the hypothesis that planets move according to mathematical equations and produce an inaudible symphony of music.

Famous Quote: "A fool is known by his speech, and a wise man by silence." 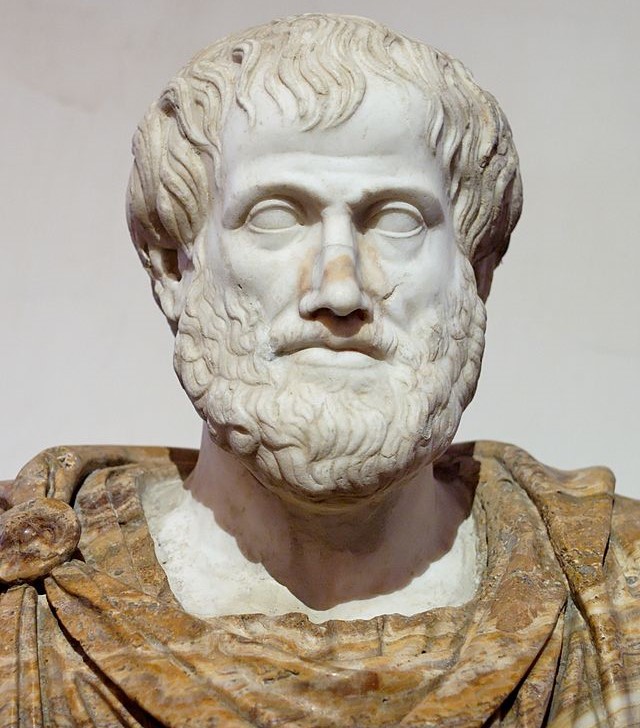 A student of Plato and the teacher of Alexander the Great, Aristotle was a Greek philosopher and polymath, justifiably considered one of the world’s most influential ancient philosophers. He was an imaginative and prolific writer whose writings cover numerous subjects including physics, biology, metaphysics, logic, ethics, economics, politics, and much more. At a time when most philosophers preferred a more theoretical perception of the world, one that was beyond the accessibility of the physical senses, Aristotle was one of the first to propose an interpretation of the world mainly based on facts learned from the experience.

Famous Quote: "We are what we repeatedly do. Excellence, then, is not an act, but a habit." 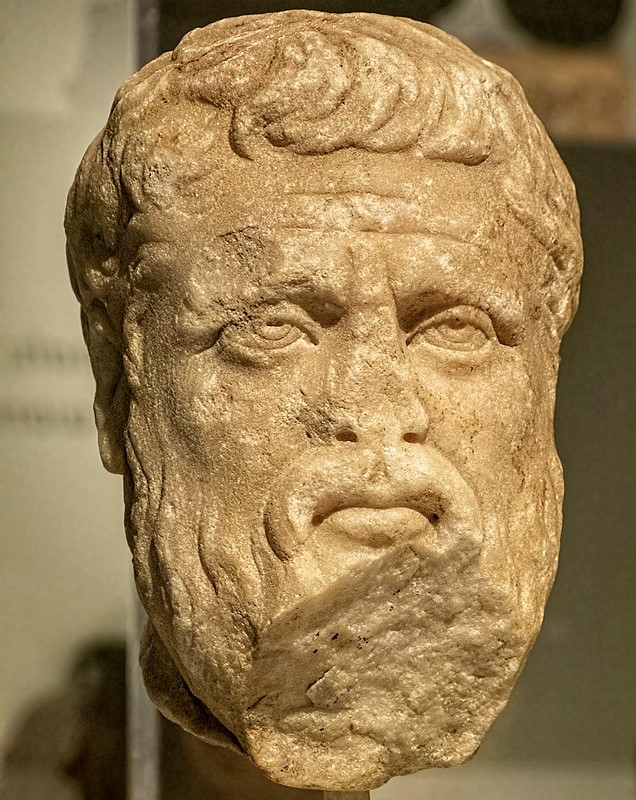 A student of Socrates, Plato is regarded as the founder of one of the world's first known institutions of higher learning, the Academy of Athens. Plato's philosophy is based on a threefold approach: dialects, ethics, and physics. His most famous theory is the theory of the forms, the fundamental doctrine of Platonic idealism, according to which only ideas encapsulate the true and essential nature of things, in a way that the physical form can't. In other words, Plato believed that the substantive reality around us is only a reflection of a higher truth, the abstraction. Thanks to his famous dialog "The Republic", where he described a city-state defined by justice, he became known as the "Father of Political Science", with his political ideas, although somewhat utopian, still being praised today.

Famous Quote: "Reality is created by the mind, we can change our reality by changing our mind." 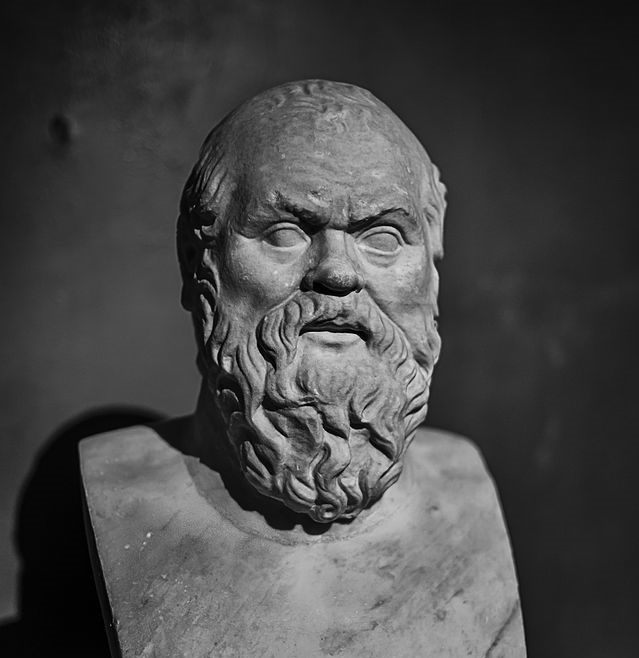 Widely regarded as a founder of Western philosophy and the first moral philosopher of the Western ethical tradition of thought, Socrates was an enigmatic and perplexing character who didn't write any books and most of his philosophical contributions come from his students, mainly Plato and Xenophon. He became famous for encouraging people to critically question everything and attempting to construct an ethical framework based on human reasoning instead of various contentious theological ideas. His greatest contribution to philosophy was the Socratic Method, an argumentative dialog between individuals, based on asking and answering thought-provoking questions to stimulate critical thinking and draw out ideas and underlying presumptions. His radical beliefs led to him being tried and convicted for corrupting the youth and his legendary trial and death at the altar of the ancient Greek democratic system will forever remain in history.

Famous Quote: "The only true wisdom is in knowing, that you know nothing".