The Importance Of Lemons In Greek Cooking 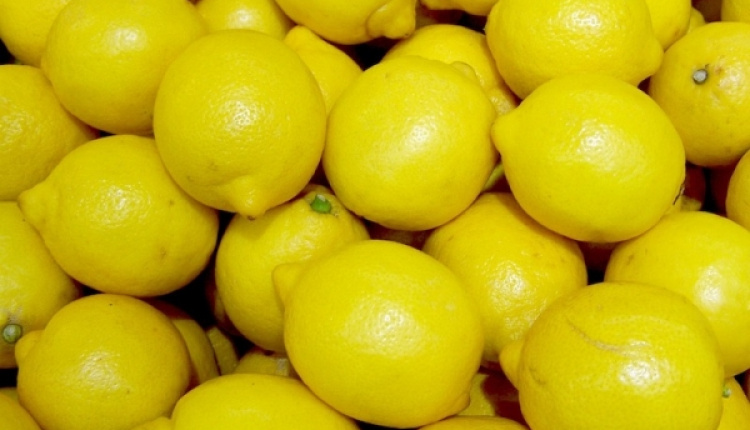 Lemons weren’t always grown in Greece. At some point in Greece’s history, lemon trees found their way to Greece. Now, lemon groves can be found all over Greece, especially in some of the warmer climates, such as on the island of Crete and in the Cyclades. Lemons, along with garlic, olive oil, and Greek oregano, are also one of the most common, and most important, flavoring agents in Greece cooking.

Today, lemons make up about 18% of the total citrus production within the country. Most of the lemons grown in Greece are also consumed in Greece. Lemon exported out of Greece make up a much smaller percentage. The main areas of production include the Cycladic Islands, the island of Crete, and also the Peloponnese.

The reason why lemons are so important as a seasoning agent is because the citrus notes of the lemon pair well with a wide variety of dishes. Salted and preserved lemon wedges are also served to accompany some meze spreads. Most Greeks understand how important it is, which is why slices of lemon wedges accompany nearly every traditional Greek meal, especially those that involve meats and vegetables.

To read this article in full, please visit: Greek Boston