What You Need To Know About Greek Raki (Tsikoudia) 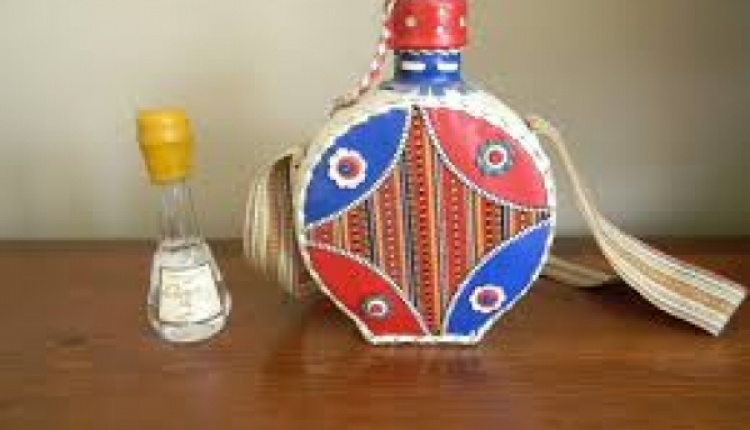 If you’ve ever been to the Greek island of Crete, or if you have ancestors that are from the island, chances are pretty good that you’ve had a spirit called Raki. In other parts of Greece, it’s known as Tsikoudia or Tsipouro. In Italy it’s called Grappa, in Spain it’s referred to as Oruja, and in the country of Georgia it’s called Chacha. To Americans, it’s often considered a form of moonshine, especially when they learn how it’s made.

Though it isn’t readily available in the United States, Greeks are eager to send travelers home with their homemade Raki. They usually put it in clear water bottles so that it can be easily transported. So, what is Raki exactly and why are Cretans so proud of it?

Simply put, Raki comes from byproducts created from the wine making process. After the grapes are pressed and the juice is stored so that it can begin fermenting, there’s a lot of leftover plant material. Greeks are resourceful people and they don’t let anything go to waste!

The resulting skins, twigs, and mash, which is referred to as pomace, is stored for around six weeks before it’s distilled into Raki. In fact, as long as the plant material is edible, it can eventually be distilled into Raki. Pictured here is an old fashioned distiller that is still used today to make this alcoholic beverage in many parts of Greece.