The Story Of Modern Athens Through Its Architecture 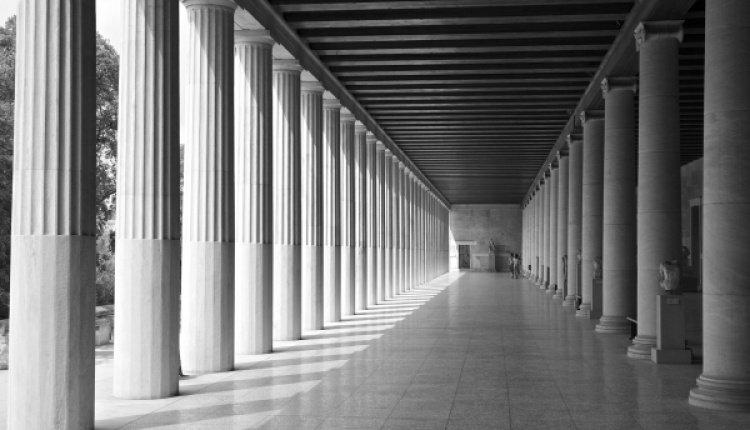 Athens will surprise you with its diversity of design. If at first glance, the city appears to lack a coherent architectural style, that’s only because it’s highly individualistic. Even the most seemingly nondescript street harbors architectural quirks from different periods. Just tilt your head skywards to see Rococo railings and Art Deco porthole windows, capstones, and gables on buildings that mark different moments in the city’s layered history. Our virtual tour of some of the finest buildings in Athens tells the story of how the modern Greek capital took shape. 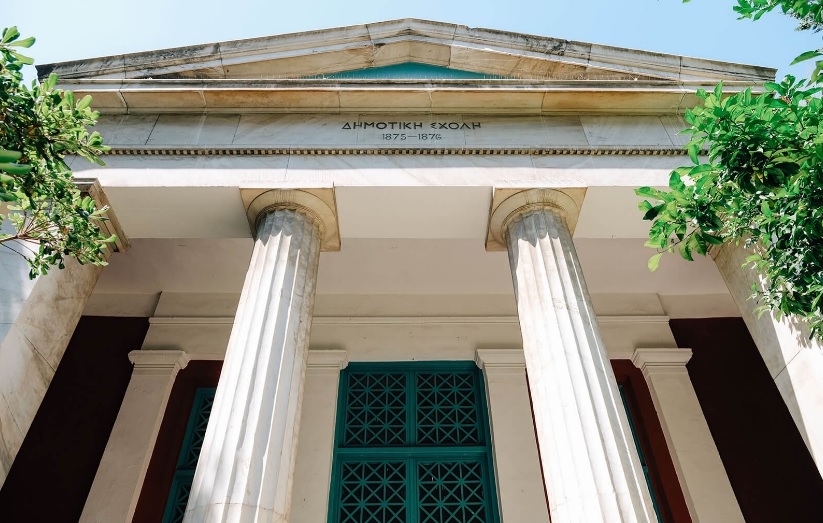 Doric columns and a triangular pediment dwarf this school building, completed in 1876 by noted architect Panayotis Kalkos. He also designed the first Acropolis Museum, a small stone building close to the Parthenon. This building is still used as a primary school, although it sits rather incongruously among the souvenir shops in the heart of Plaka. 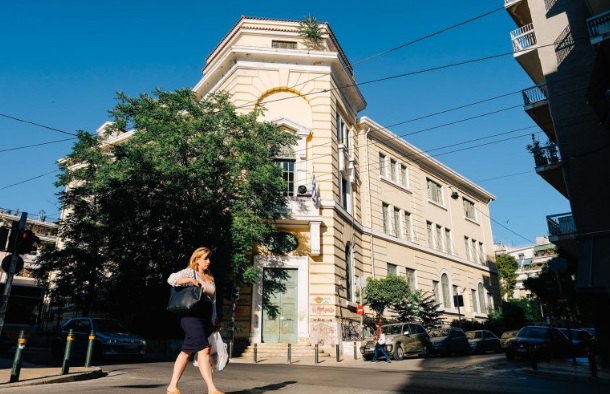 The emphasis shifts from public buildings to private residences, as the city’s elite display their wealth in luxurious mansions with eclectic flourishes.

This stately mansion harks back to the era when Kypseli was known for its splendid residences. Classical elements are overpowered by Italianate flourishes, so it’s fitting that it housed the Casa d’Italia before the First World War. Today it’s a public school. 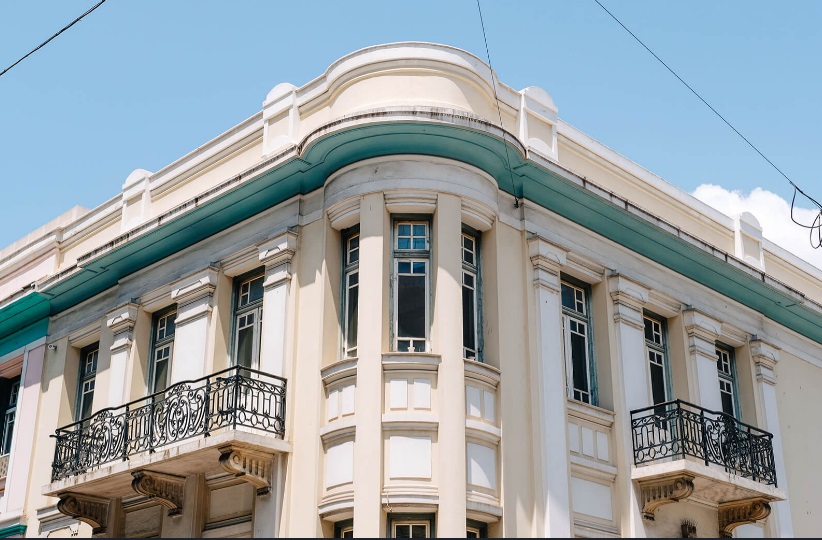 Many of the city’s leading architects of this period studied in France, so the Gallic influence is much in evidence.

This two-story Exarchia residence in the Beaux-Arts style is stunning, with its rounded corner tower, vaulted entrances, and subtle embellishments. 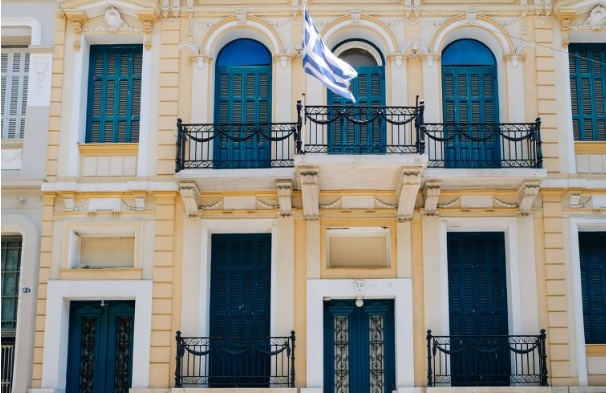 Architects turn back towards their Greek roots, seeking inspiration from Byzantine and folk art.

It looks like a single residence in Exarchia, but it’s actually two. A fact carefully concealed by the mix of neoclassical elements, like the pediments over the windows and neo-Baroque embellishments on the façade. 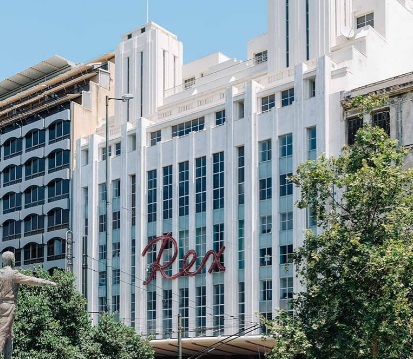 An urban middle class emerges, giving rise to the polikatikia or Athenian apartment block. Through its architecture, Athens embraces modernity but also glances nostalgically back.

Athens’ first New York-style skyscraper, this building originally housed a cinema, theatre, and ballroom. Its sheer façade and Art Deco elements, crafted from concrete, hide some ingenious acoustic engineering. It was restored in the 1980s after a fire and currently houses one of the National Theatre’s stages.