The Epigraphical Museum: A Cultural Gem In The Center Of Athens 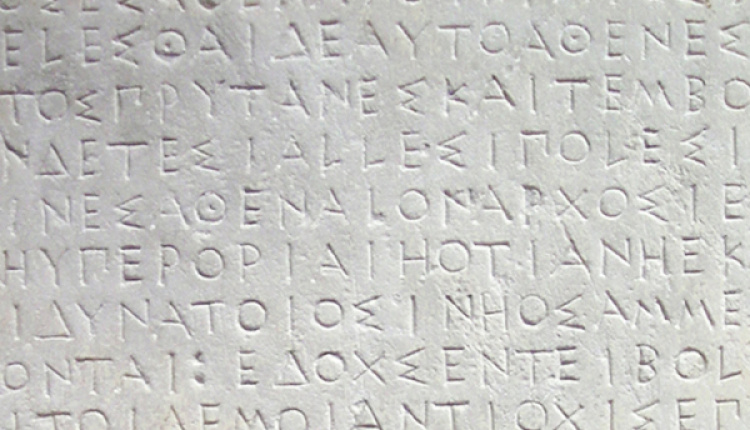 Did you know that the largest Epigraphic Museum in the world is located in Athens? The Epigraphic Museum hosts in its permanent collection 14,078 inscriptions, which cover the period from early historical times to the Late Roman era. Even though the Museum is housed on the ground floor at the south wing of the National Archaeological Museum, it has a separate entrance from Tositsa street.

When Was The Museum Built?
The main building dates from 1885, with an extension added in the 1950s.

Why Is The Museum So Important
The ancient Greeks' detailed and diligent record-keeping provides excellent insight on life and society.

Must-See Exhibits
At first glance, the Epigraphic Museum might seem too specialized; however, a complete cost-account of the Parthenon's construction and a prototype voting machine used in the election of state officers in Athens, circa 162 BC will fascinate visitors.

Fun Fact
The detailed financial data chiseled on ancient marble slabs have an odd similarity to a modern-day computer printout.