What To See In Athens 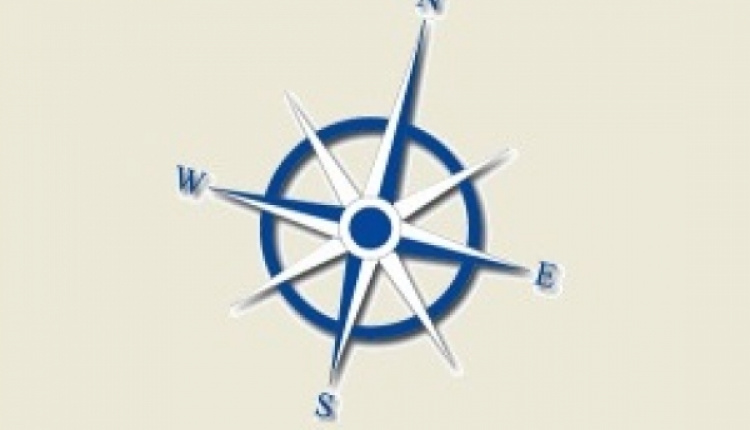 Acropolis
Summer daily 8am-7pm; winter daily 8.30am-3pm and floodlit by night
The Acropolis is a rocky mound rising above Plaka. It is the birthplace of Athens, and crowned by three ancient temples, the best known being the Parthenon.

Benaki Museum
Daily; not Tue
Occupying a neo-classical house in Kolonaki, the Benaki Museum offers a walk through the history of Greek art from 3000 BC up to the 20th century. Exhibits are laid out in chronological order.

Benaki Museum of Islamic Art
Daily; not Mon
The Islamic Museum in Athens, part of the Benaki Museum, has relocated to a bigger building for a better viewing experience. The neoclassical complex houses works from India, Persia, and Asia.

Frissiras Museum
Daily; not Mon or Tue
In Plaka, the Frissaras Museum is Greece's only museum to contemporary European painting. There's a permanent collection, dedicated to the human figure, as well as pieces by Hockney.

Kerameikos Archaeological Site
Daily
The Kerameikos was the potters' quarter of classical Athens and also the official cemetery of the city. Today it is a tranquil and fascinating archaeological site, away from the bustle of the city.

Lykavittos
Daily
Athens' highest point, 295 metres high, Mount Lykavittos is served by cable car from Kolonaki. Paths zigzag up through pinewoods to the summit, capped by a whitewashed church and cafe.

National Gallery of Art
Daily; not Tue
Tired of ruins? Make sure you visit the biggest picture and portrait gallery in Greece, the National Gallery, or Ethniki Pinakotheki.

Numismatic Museum
Daily; not Mon
With a history going back to 1829, Athens' Numismatic Museum is one of the few of its kind in the world and the only such museum in the Balkans. The strength of its collection lies in some of the world's oldest coins.

Plaka
Daily
The Plaka sits in the shadow of the Acropolis in the oldest part of Athens and with most of the streets closed to automobile traffic, it is one of the most pleasant neighbourhoods in the city.

Roman Forum
Daily
From 1BC to 4AD, traders met in the Roman Forum - a rectangular courtyard lined with shops. Also on the site in Plaka stands the octangular Tower of the Winds, built in 1BC by Macedonian workers.

Spyros Vassiliou Museum
Daily
The home and studio of Greek artist Spyros Vassiliou (1902/3-1985) is now open to the public as a museum and archive, becoming the principal authority on the artist.

Stavros Melissinos
Daily; not Sun
Stavros Melissinos began crafting handmade leather sandals in 1954. When poet Stavros retired in 2004, the shop moved to Psirri and is now run by his son, Pantelis.


Technopolis
Daily
The once run-down industrial area of Gazi began its transformation into Athens' most happening nightlife district with the opening of Technopolis in 1999. Occupying the former city gasworks.

Vorres Museum
Daily
The Vorres Museum consists of a complex of ten acres of buildings, courtyards and gardens. Its collection of over 6000 items covers 4000 years of Greek history.

War Museum
Daily; not Mon
The War Museum of Athens explores the history of warfare from stone axes to heavy artillery. Other exhibits cover the classical and medieval period, the Greek War of Independence and conflicts.