Taking Passengers Back In Time - The Athens Metro 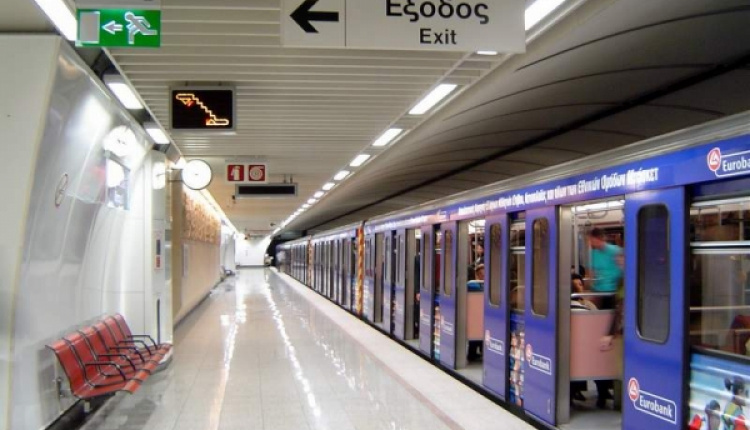 What started as a discovery of antiquities in the Athens metro rail area, is now an underground exhibition of the Athens metro. The exhibition, which is free to the public, is filled with antiquities, including sculptures of the Parthenon, Athenian amphoras, ancient toys, funeral monuments, and parts of one of the oldest bridges found in Attica. Be sure to get your Ath.ena ticket and visit one of these stations:

At this station, visitors can take a good look at the stratigraphy of Athens that covers a period from early 5th century B.C. until the Ottoman times. Therein, on the first floor also lies a skeleton of a young lady who lived in the 4th century B.C., whose exhibited in a tomb between layers of soil. Visitors will also be able to see ancient pipes that brought water to Athens, as well as the sanitation system of the city.

At this station, visitors can admire a large photograph of an underground tunnel full of pottery fragments, giving a picture of what the Athens metro looked liked during the archaeological dig. Heading towards Kifissia, travelers can see the riverbed of Iridanos, one of the three ancient rivers of Attica.

Here, the oldest bridge located in Attica can be found. The three pillars of the ancient bridge of Kifissos river date as far back as 5th and 6th century B.C.

To read this article in full, please visit: Tornos News