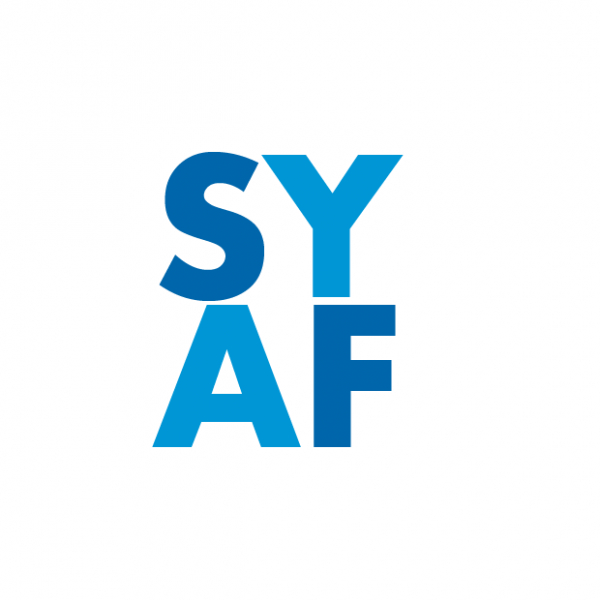 This summer, for the 11th time, young, Greek and foreign upcoming musicians and renowned artists will meet to exchange their experiences and thoughts on music and share the stage of the ancient theatre of Pythagorion in Samos. In this location of natural beauty and history, facing the sea and the shore of the neighbouring country, Turkey, the music festival Samos Young Artists Festival has been held since 2010. This year's programme stretches from pre-classical music and baroque to contemporary creations and will last from August 7th to 13th . The festival still operates under the creative direction of Masha Ilyashov and Alexis Karaiskakis- Nastos, aiming to remain a place of musical reflection and activity.

After the mandatory halt it was brought to by the pandemic, the Samos Young Artists Festival returns to the Greek periphery, not only for the island's inhabitants but also for its visitors. It is one of the oldest music festivals in the North Aegean, taking place since 2010 non-stop, while in 2018 it received an award from the Union of Greek Critics for Drama and Music as the “Best Peripheral Music Festival in Greece”. To this day, more than 150 world famous musicians have coexisted, making Samos and the festival a musical destination. Ticket prices are kept low, at 5 euros per concert, so that the opportunity is given to as broad an audience as possible to take part in the events, while all proceeds are given to charity.

The Schwarz Foundation tries to profess its support to culture at this juncture in which society, and especially artists, are affected by the pandemic. The support of artistic creation, musical and cultural exchange, contemporary musical production and the performance of classical pieces are the Foundation's aims and contribute to the development of the peripheral island of Samos.

This year's programme covers a broad range of music, ranging from pre-classical music and baroque to contemporary creations. For yet another year, upcoming young artists and world-renowned musicians will meet in Samos, most of them for the first time, to create new musical relations during rehearsals and the performance at the ancient theatre's stage.

The festival starts on August 7th with jazz, classical and gipsy music, with Sandro Roy and David Gazarov improvising on famous themes. Next up, a piano night with the 17-year-old pianist Eva Gevorgyan, while, on the third day, the ensemble Moritz Weiß Klezmer Trio presents old traditional sounds in a new form. The fourth day follows with Liza Ferschtman on the violin and Enrico Pace on the piano, performing works of classical and romantic composers. On August 11th , at the concert Different Visions of Chamber Music, for the first time, musicians Dimitris Karakantas, violin, Léa Hennino, viola, Jérémie Billet, cello, and Alexia Mouza, piano, will play together for the first time at a concert, showcasing the power of this genre. On the penultimate evening of Thursday, August 12 th , viola da gamba performers Andreas Linos, Sarah van Oudenhove, Aude-Marie Piloz, François Joubert-Caillet from the ensemble; Acheron, along with Sokratis Sinopoulos who plays the Greek lyre, aim to present the way these two instruments are connected and how, through them, the Elisabethan and the Byzantine-Ottoman worlds intersect. On the last night of this year's Samos Young Artists Festival, Friday August 13 th , instruments from the baroque era perform Greek folk music of the 20 th century and secret improvisations help us understand the music of the past. All the musicians who have participated in the three final concerts will meet on stage, following the lead of countertenor Xavier Sabata's majestic voice.

MUSIC ROOMS
Today, an abandoned bakery and the former Wine-making Association in the village of Chora, Samos, after they were renovated by the Schwarz Foundation, host the Music Rooms. With state-of-the-art technical and musical equipment, in acoustic comfort conditions, the Schwarz Foundation's music rooms function as practice rooms for the musicians who participate in the annual Samos Young Artists Festival every summer. At the same time, with the aim of making use of the spaces throughout the year, there have been weeks of trials and seminars devoted to Early Music, co- hosted by Geneva's Higher School of Music (HEM) and the Conservatory of Athens, as well as creative music workshops. The foundation's intention is to organise residencies for musicians, initiate cooperation with local organisations and young musicians and support synergies of trainees and professionals from across the world.