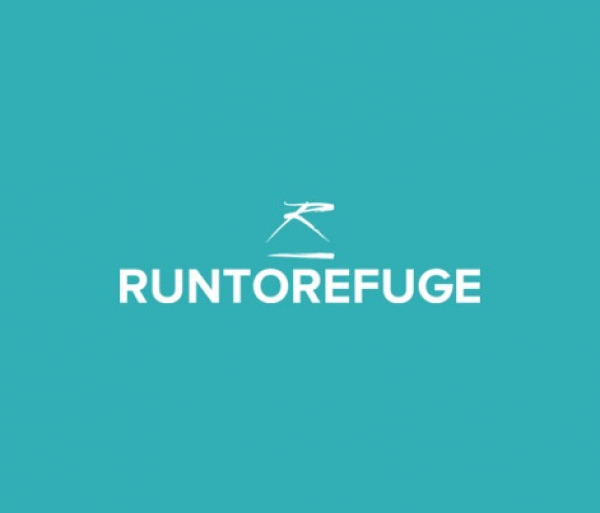 Cerebral Palsy Sufferer to Run A Marathon A Day for 90 Days to fight human trafficking.

This May, NHS Psychologist, Tom Crossland is taking on an incredible 2,000-mile run, from Greece to London, to raise awareness of the needs of survivors of trafficking. The goal is to raise £50,000 for the TRIBE Freedom Foundation, a charity inspired by a 1,000-mile run to set up the first UK home for trafficked children.

Tom Crossland was born with cerebral palsy. He was not able to walk until he was over 3 years old and as he grew up, he found it difficult to maintain his balance and stay on his feet. Running never came naturally to him. It's only through hard work, determination, persistence, and meticulous planning that he can go to a place in his body and mind that gives him the strength and endurance to go on.

Setting off from Athens on 1 May 2020, Tom will run the equivalent of 90 marathons in 90 days, supported by a small number of friends, family, and members of the TRIBE community.

Talking about the reasons why Tom wants to support trafficking survivors, he said: ‘Through my work and adventuring, I have developed deep gratitude for the being born in the UK and the freedoms this allows. I am passionate about fighting for human rights. Over the past few years, there have been large numbers of people entering Europe in search of asylum, freedom, and safety. The reality is, that in their desperation, people will use their life savings to pay human traffickers to help them reach mainland Europe and the UK.’

His journey is one of overcoming obstacles, pushing your body and mind to its limits and then further, practicing self-care and being mindful, focused and being in the moment.

Talking about the challenge, Tom said, ‘These people, who have escaped war or persecution, are then sometimes forced into slavery or indentured servitude. This robs them of one of the most important and fundamental human rights; to be born free and to live with liberty and security of person. This is why I am going to run from Greece to London between May and August 2020. I hope by following the journey across Europe that refugees and trafficked people make, I can raise public awareness of these issues and help The TRIBE Freedom Foundation end modern slavery.’

Modern Slavery is a shocking crime that is sadly taking place all around us, hidden in plain sight. In 2018, almost 7,000 potential victims of modern slavery were identified in the UK alone, and that number is growing every year. In fact, the true number of victims in the UK is likely to be much, much higher. In 2018, the Global Slavery Index estimated that there could be as many as 136,000 modern slaves just in the UK. Globally, there are 40.3 million people living in modern slavery.

TRIBE Freedom Foundation is the charity inspired by a 1,000-mile run to set up the first home for trafficked children in the UK. Today, we work to fight modern slavery across the UK, by raising awareness, providing funding and support for frontline projects to fight modern slavery and working on projects to equip survivors with the long-term services to overcome their previous exploitation. We empower communities to create an impact.

Vulnerable victims are forced into sexual exploitation, forced labor or domestic servitude. Criminals today use violence, intimidation, and coercion to control their victims rather than keeping them locked up in chains. Some victims are trafficked from abroad, sold the dream of a better life – but in reality becoming subject to cruel abuse. Others are recruited from the streets of Britain, forced into criminal exploitation. Today, the largest cohort of modern slaves in the UK are British nationals. This needs to stop.