Queen Symphonic Live At The Odeon Of Herode Atticus 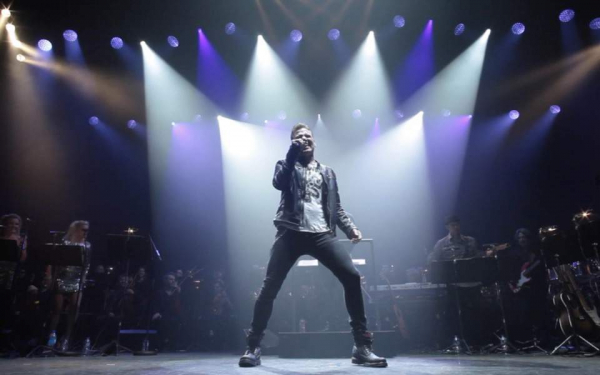 After the sold-out concert on October 7th, Queen Symphonic will return for one more performance on Tuesday, October 8th at the Odeon of Herode Atticus.

The band has given the chance to thousands of Queen fans around the world, to enjoy their favorite Queen hits like never before!

This highly successful spectacle involves a massive production that includes a 10-member rock band, a 60-member symphony orchestra with singers performing all of Queen’s greatest hits including, “We Will Rock You”, “We Are the Champions” and “Bohemian Rhapsody”.

The City of Athens Symphony Orchestra will perform led by distinguished musician and conductor, Richard Sidwell.