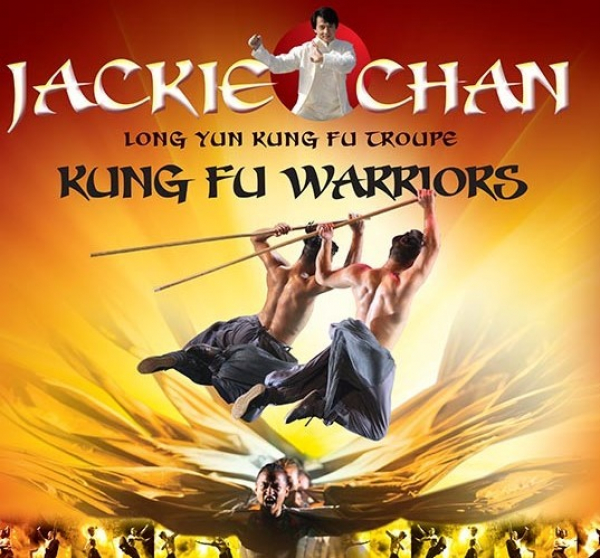 Jackie Chan and his team of warriors for the first time in Greece!

After countless films that established him as the greatest martial arts star, Jackie Chan, who in 2016 received the "honorary" Oscar for his "great achievements" made his dream come true. He created his own team of kung fu warriors - the "Jackie Chan Long Yun Kung Fu Troupe"!

The Kung Fu legend and his warriors will present an impressive performance with breathtaking aerial movements and unique video projections in an impressive cinematic atmosphere that only he could create!