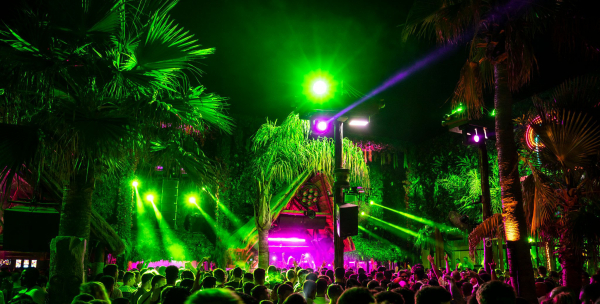 3 separate international acts, the Dutch Joris Voorn, the Mexican Sainte Vie (live) and the Ukrainian Korolova share the decks of Bolivar in an evening that is expected to be unforgettable. Support by Dj Steph. 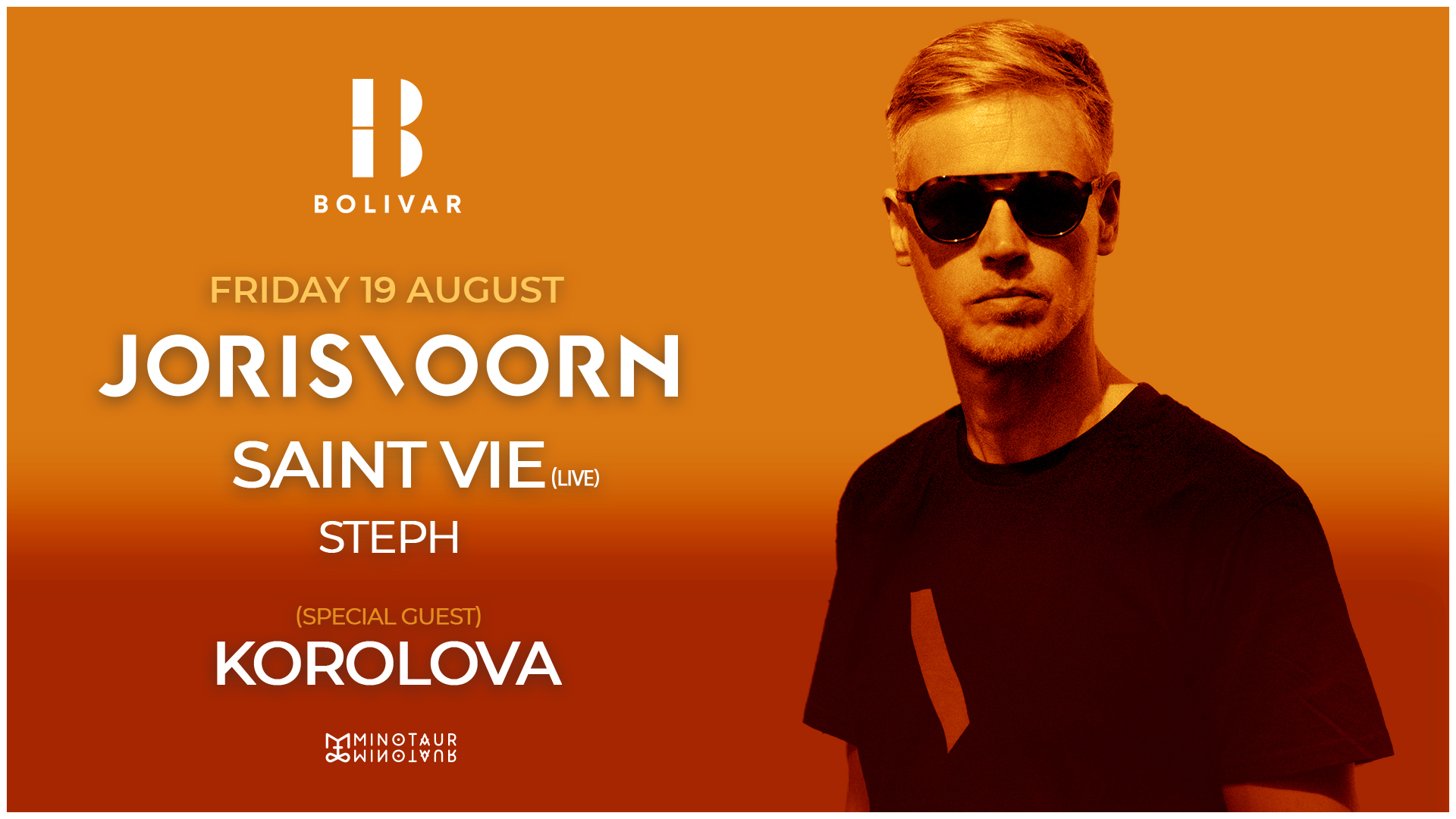 The popular djs/producers from the roster of the unsurpassed Afterlife, Massano and The Element will undertake the decks of Bolivar. The British Massano producer of the viral tracks "The Feeling" and "ID" has won continuous support from famous names such as Tale Of Us, Artbat, Mind Against and appears at the biggest festivals and clubs worldwide. The Element is a pioneering artist from Malta with over 30 years of experience in Melodic house & techno having performed along with all the biggest artists in the world. After signing with Afterlife in 2019, with his first single 'Ryder, he became world-famous for his quality performances and productions. 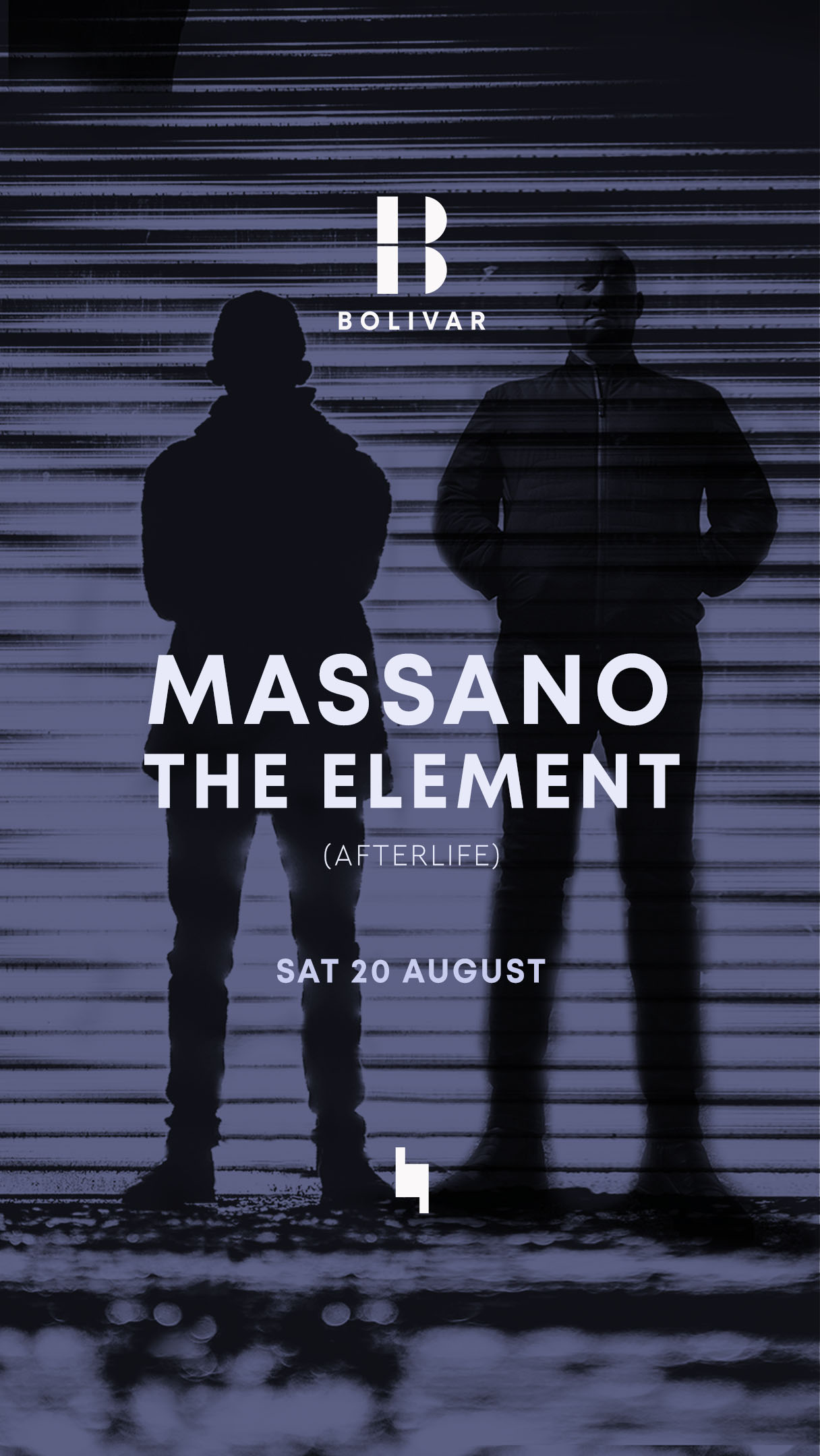