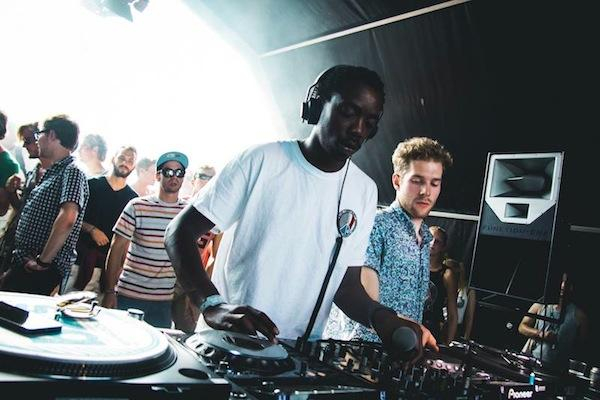 At the Municipal Market of Kypseli, Street Outdoors present one of the longest lasting music events of recent years. From 12 noon and for 12 whole hours, World, Balearic and Disco sounds, embrace a space that has hosted thousands of people from all over the world. An event open for everybody, residents of the area, people passing by, as well as visitors of the city who will be at the spot.

Thris Tian, ​​the man who defined the form in which electronic music is consumed in recent years, the DJ who introduced us to the Boiler Room, the radio producer who co-founded Worldwide Fm with Gilles Peterson, undertakes to become the guide to the most magical musical journey he has seen the city lately.