Tips For Managing An International Team 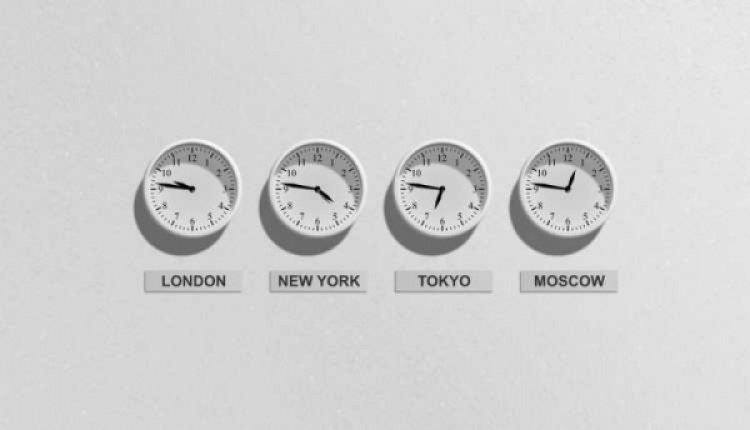 If you manage a team made of up people from many cultures, you’ll know the competitive advantage that comes from having an array of languages, characteristics, knowledge, ideas and working styles in your arsenal. And, thanks to flexible working becoming the new normal, it’s becoming possible for employers to hire talent from different corners of the world.

To really get the most out of this special dynamic, a cross-cultural management style is needed – particularly if members of your team are based in different time zones. Also, having employees from different cultures is a fantastic way to bring different strengths to your team. Here’s how to maximize their potential:

Make it clear from the offset that, as an international team, it’s a given that all employees will maintain an open mindset to others’ cultural values and behaviours. Emphasising that multiculturalism is a key part of your team’s identity when interviewing candidates, and including it in your mission statement or branding, sets the tone for tolerance and attracts those who are willing to embrace the many benefits of a working with a diverse team of people.

While it’s important to judge employees as individuals rather than products of their culture, it’s still worth considering the various approaches to business etiquette and social interactions in different parts of the world. How these will play out in the overall group dynamic? Where is there a potential for misinterpretation? Where are the chances to play to different strengths? Differences in humour, digital etiquette (such as the tone used in emails), the amount of small talk, or different levels of openness, all play into the way team members interpret the behaviour of others and what they bring to the group.

A great resource is CultureMee, a platform created by experts that helps you understand the business etiquette of different cultures – and lets you compare your own culture to others in terms of things such as individualism and masculinity. Where possible, it’s worth holding a team-building session where employees can each describe their preferred working style, referring to their cultural traits when they feel it’s relevant.

If team members are based across various countries, continents and time zones, it can be challenging, as there’s often not as much room for manoeuvre when it comes to scheduling group calls. The plus side of this is that it encourages you to create more structure and have a clear agenda for each meeting – which can sometimes get lost when you have the option to spontaneously huddle in the same physical space.

It’s important to identify regular windows of time that are convenient for all parties to hold virtual meetings in – and sticking to these is essential. And keep things fair – if a team member in Australia keeps having to jump on a late-night call, make sure the European team returns the favour, and takes its turn to speak at a convenient time for the Australia-based employee, too.

The sophistication of video conferencing software makes it easier than ever to run a business with staff in different locations – and the consistent rise of global flexible working culture will only continue to create demand for it to keep improving. At the same time, in the same way you would set up a physical meeting room, time is needed to avoid the frustrations of chaotic virtual meetings (dodgy Wi-Fi, people not knowing the conference code, people turning up late while everyone else waits). In advance of each meeting, send over an agenda so that everyone has time to prepare, that they’re aware of how to connect and lead by example by being organised, consistent and well-versed in the video conferencing tech you’d like people to use.

During a meeting, if two or more people start speaking to each other in a language another team member doesn’t understand, it’s extremely frustrating, and can lead to feelings of exclusion. Even if what was said is translated afterwards, there’s a sense of being the last to know information or missing a chance to bond over a joke.

Make it a rule that employees are free to use whichever language they choose during personal time and lunch breaks, for example, but during meetings, everyone must stick to an agreed common language. At the same time, if your team’s common language is English, but most staff speak Spanish as their first language, arranging for the other team members to have access to Spanish language lessons is a fantastic idea for boosting your team’s connection.

Check out Regus' flexible workspace locations to find a base for your international team!