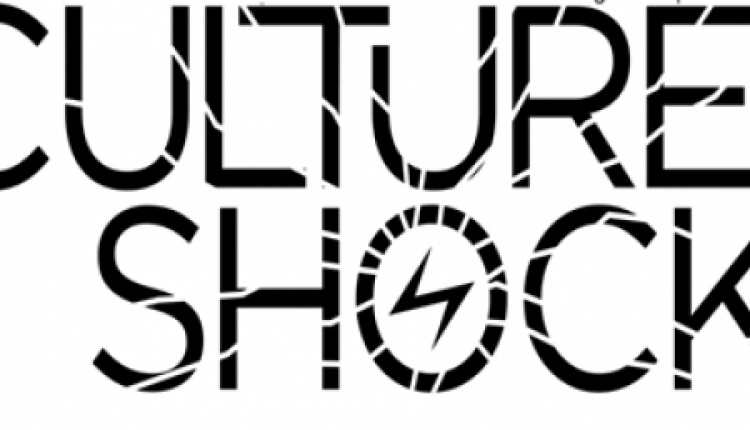 It may be a European country with familiar facilities and social structures, but that doesn’t mean that expats won’t experience at least some degree of culture shock in Greece.

It is a country of rich traditions, ancient history, sea and sunshine. The non-brochure version of this is that the summers get very hot and expats should respect Greek customs. Many Greeks will expect people staying in the country to know at least a bit about Greek culture and history.

The Greek character, if there is such a thing, has been shaped by a fascinating blend of the ancient and the modern, and the country’s long history as a crossroads between East and West.

Expats shouldn’t be too surprised by a stray dog in Athens waiting with them at a pedestrian crossing, or the terrible driving.  Many Greek people will also remind new residents that Greece consists of more than Athens and its tourist islands.

Greeks are known for their warmth, generosity and hospitability. This is true, although expats should be prepared to make the first move in social situations since, as is the case with many other places, friends don’t often come out of nowhere.

Once the ice of any initial awkwardness is overcome, however, the Greek personality is allowed to bloom. After a while, expats can expect a fair amount of hugging, kisses on the cheek and nudges on the arm during conversations.

People in Greece are also known for being passionate and proud. They speak expressively, with waving gestures and strong eye contact. This may be slightly overwhelming at social gatherings, as people seem to try and speak louder than each other, and those wanting to be included may need to communicate at a similar volume.

Expats should also expect to be asked about their lives and their opinions of the country. Before answering, however, they should remember the ancient word philotimia, which Greeks still use. It literally means “love of honour” and speaks to how seriously Greeks take saving face. Greeks often moan about the state of their country but it isn't advised that foreigners do the same. For similar reasons, expats should be subtle when disagreeing with their Greek friends and colleagues, and should be careful not to embarrass them – it’s often taken very personally.

On the other hand, it may be even less advisable to ask a Greek person to put out their cigarette. Greece has one of the highest cigarettes per capita rates in the world and, with a revolutionary streak that connects the austerity protests to Ancient Greeks resisting Persian rule, nobody is going to tell them not to smoke.

On the whole, Greeks are great conversationalists who like speaking to people from new places.f expats don’t behave like the drunken tourists who drive locals away from their own islands during the holiday season, they should be able to fit in just fine – especially if they learn a bit of Greek

Generally, locals are fine with foreigners who don’t speak the Greek language. Many Greeks speak English and realise that, in global terms, only a few people speak the language in Greece.

It’s also quite difficult. There are differences between spoken and written Greek, as well as between regional idioms which may be difficult to understand at first. It also uses inflections, where the meanings of words change depending on how they are said. As a result, expats in the first stages of learning Greek may struggle to be understood.

At the same time, Greeks are extremely proud of their language. It is one of the oldest in the world and has certainly made significant contributions to the English language.

Expats intent on staying would do well to learn the language in Greece. Not only does it create more possibilities for employment, it is the best way to integrate into Greek society.

It is often said that Greek people would rather relax than rush through their daily routines. Locals seem to spend hours at coffee shops and are often late for meetings. Time in Greece seems to move more slowly (although foreigners are expected to be on time). Despite the negative perception that’s grown with the country’s financial woes, this doesn’t mean that they’re lazy. The average employed Greek person works more hours in a year and gets less vacation time than the average Brit or German.  Greek customs allow people to enjoy life’s pleasures and, for them, things like meals aren’t only part of a routine, they’re occasions.

The average Greek family spends over a third of their budget on food and beverages, but this doesn’t tell the whole story. Locals do spend hours at coffee shops when they can. Coffee, aside from ouzo, is the national beverage. It is less about the coffee, however, and more about spending time with friends or family.

The same holds true of the Greek tavernas that locals who can still afford it frequently dine at. When in company, it is extremely rude to leave immediately after a meal and even leaving after an hour is often looked down upon. Taverna owners are also known to sometimes give drinks on the house, which also shouldn’t be declined.

Eating the Greek way is, however, a relaxed activity where food is shared and tipping is most often included in the price. Expats used to speedy service should be warned though, that waiters often have to be signalled when they want service, and the bill should be asked for. It should also be noted that being a waiter in Greece is a traditional profession and rudeness won't be well received.

Even in the toughest times, Greek people are fantastic hosts who provide their guests with everything they can. Expats who enjoy this privilege should always bring a gift for the hostess such as wine or flowers. They should also be prepared to eat whatever is in front of them – it is considered rude and ignorant to turn down food for being too “exotic”. Many Greeks still don’t give much consideration to vegetarianism, although it is probably the most plausible excuse one can have aside from allergies.

Alcohol of some kind usually attends these gatherings; however, Greeks also value balance which, in this case, means sobriety. It is unwise to get drunk at social settings for those who want to be invited again.

Cultural Dos And Don'ts In Greece

Some brief cultural guideline for expats moving to Greece:

DON’T talk about politics, especially in the early stages of a relationship.
DON’T mention Cyprus and Turkey, even if relations have improved, they’re touchy subjects.
DON’T categorise Greece as part of Eastern Europe.
DON’T give the impression you think you’re superior because of where you’re from.
DON’T say anything negative about Greek food, coffee or anything else.
DO say it tactfully, if you have to.
DON’T say “okay” too much. It sounds like the Greek word for “no”.
DON’T make the “okay” sign with your index finger and thumb, Greeks use it as a rude gesture.
DON’T raise your open palm at or above face level, it’s an insult in Greece.
DO drink moderately, enjoy the food, the sunshine and the lifestyle.