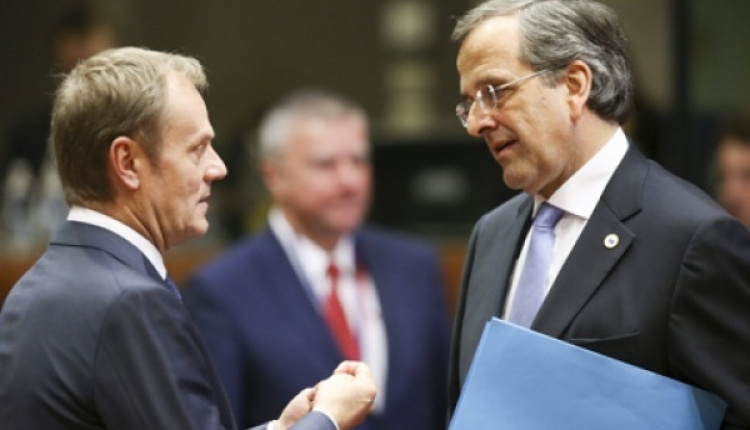 There was growing pressure on the government on Thursday, even from within its own ranks, to come up with some kind of proposal that might bring the political parties together and avoid early elections. A number of coalition MPs expressed their support for common ground to be found after the government’s candidate for president, Stavros Dimas, gathered just 160 votes in Wednesday’s ballot.

The threshold for electing Dimas was 200, as it will be in the second round on Tuesday. It will fall to 180 for the third vote on December 29.

New Democracy’s Dora Bakoyannis called for a “broad framework of consensus” to be formed. “What I am suggesting is that we could agree on a date for early elections next fall, so it is after the tourism season,” said the lawmaker. “This initiative must come from Prime Minister Antonis Samaras and Deputy Prime Minister Evangelos Venizelos.”

PASOK MP Leonidas Grigorakos also called for an agreement. “We have to move toward a climate of consensus,” he said. “We all need to water down our expectations.”