Parliament Fails To Elect President In First Round 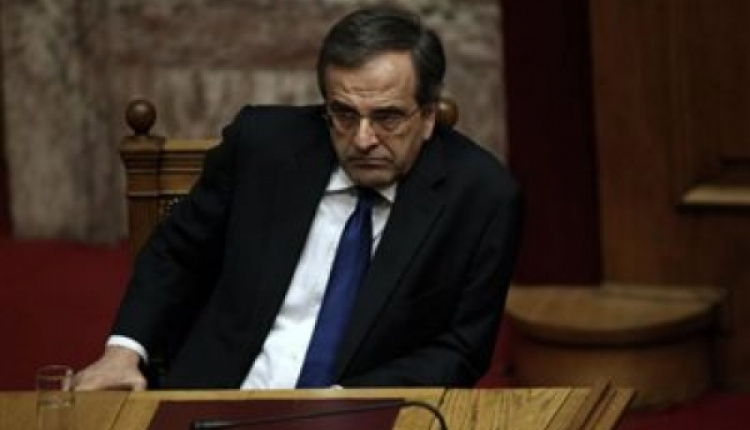 Just 160 MPs backed the government's candidate for president, Stavros Dimas, in the first of three votes on Tuesday. Dimas had been expected to draw at least 161 of the 200 votes he needed but indpendent lawmaker Panayiotis Melas voted «present.» He was one of 135 lawmakers who voted «present» - there is not a «no» vote in the presidential ballot.

Five MPs, including two former Golden Dawn deputies, were absent. Four of the absentees were independents, one from SYRIZA.

The next ballot will be held at noon on Tuesday. The threshold will be 200 votes again. It will fall to 180 for the final ballot on December 29.