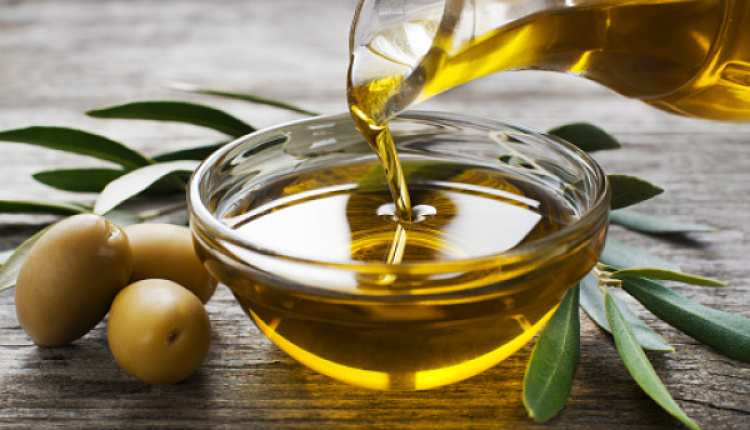 Citizens of the world can now enjoy a taste of Ancient Olympia, home to the Olympic Games, in the form of its olive oil.

The Hellenic Ministry of Tourism and Sports, along with the Office for the Promotion of Cultural Goods (ODAP), seeks to preserve a different aspect of the region. This collaboration will garner high-quality, Greek agricultural products from the archaeological sites of Ilia; most notably, from the grounds of Ancient Olympia and Ancient Ilida.

This first harvest and olive oil product is part of a pilot program that hopes to extend well into the future. Ilia is known for its olive oil, in fact, the region produces approximately 15,000 tons of olive oil annually and Olympia has 260,000 acres of olive groves.

ODAP focuses on the connection between olive oil and the Ancient Olympic Games.

In antiquity, olive oil offered more than nutrition, it was a useful product with which athletes lubricated their bodies before going down to the track. In the future, ODAP plans to create special packaging for its olive oil in the shape of exact copies of ancient works.

The packaging will include information about the product, the historical period, as well as facts about the history of the Olympic Games.