A Νew Online Hub For The SNF Health Initiative 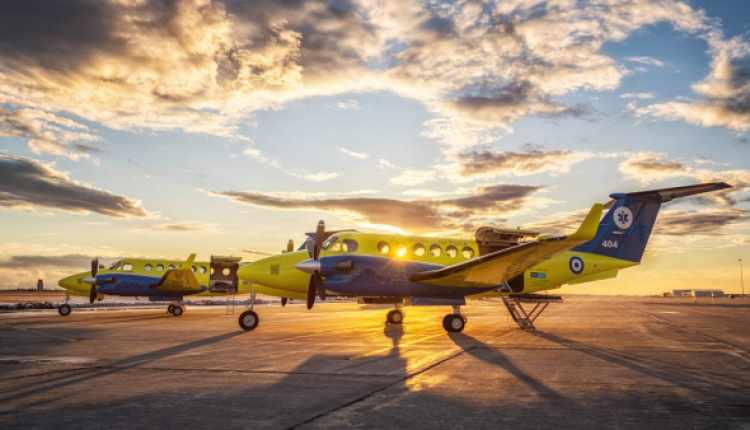 In just a few days, on June 23 and 24, SNF Nostos Health will be here, inspired by the SNF Health Initiative to focus this year on humanity’s most valuable resource: health.

In 2016, the Stavros Niarchos Foundation (SNF) initiated a process of investigating areas of possible support for public health in Greece. Building on a long track record of grantmaking in the area of health since 1996, SNF engaged experts to identify and map community needs and held dedicated discussions with the Greek state. As an outcome of the latter, in September 2017, SNF officially announced its intention to fully support a series of major projects to enhance the country’s public health sector. On March 21st, 2018, SNF and the Greek State signed a Memorandum of Understanding marking the start of SNF’s Health Initiative in Greece.

To learn more about this new initiative visit snfhi.org