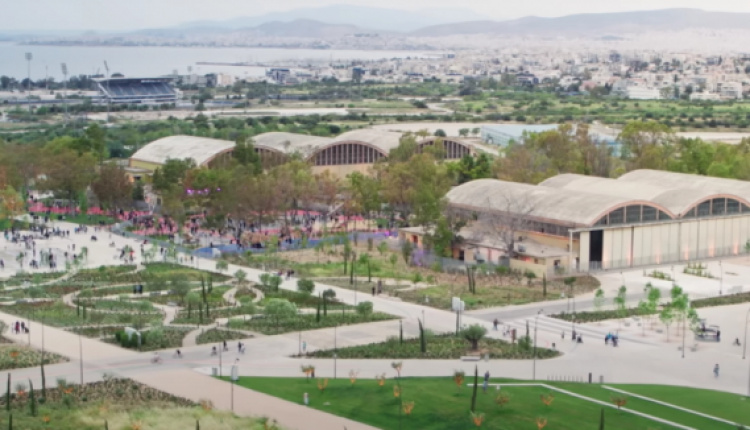 Lamda Development recently uploaded an online presentation of its plan for the development of The Ellinikon Park, the largest coastal park in Europe that will dominate the Athens suburb of Elliniko.

It is the company’s fifth online presentation of the works for the major redevelopment of Elliniko, which will transform a unique area in southern Athens by creating a model city at a global level.

As was announced, architecture firm Sasaki, which has drawn up and implemented some of the largest and most impressive urban parks in the world, is responsible for the design and the study of The Ellinikon Park, in collaboration with Greek architecture firm Doxiadis.