International Films Being Shot In Greece This Summer 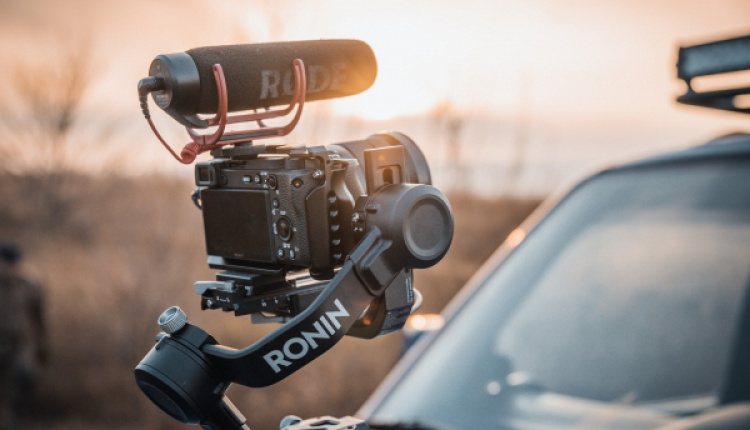 An increasing number of places in Greece are becoming locations for international film shoots. Among them is the southern town of Argos, where traffic restrictions were enforced on June 3rd for the filming of the German action series “Autobahn,” made by Avaton Films.

Shooting for “Autobahn” in Nafplio and Argos started several days ago, but it will be extended to other Greek cities too.

Meanwhile, Thessaloniki in northern Greece is the location of the new action film “Tin Soldier” starring Robert De Niro and Jamie Foxx. Filming is expected to last until July 30.

The film also includes scenes in the town of Drama.