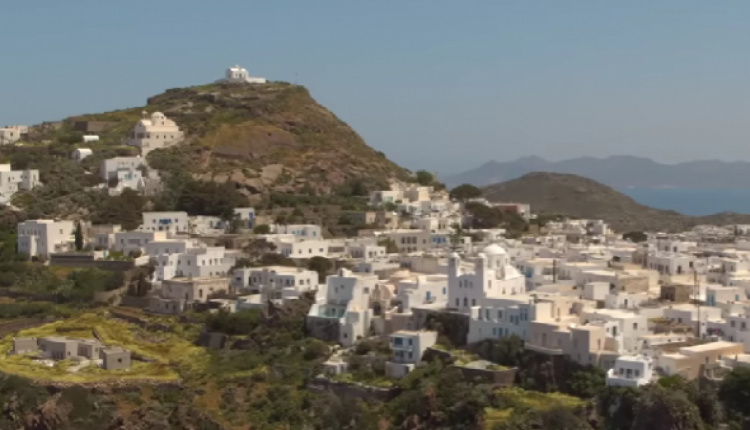 Anyone considering visiting Greece for a holiday needs to think twice as once they’re in Greece, they may want to stay forever. That’s the central theme in a new campaign for Greek tourism, launched by the Greek National Tourism Organization on Monday, May 30.

A video for the “Greece: You will want to say forever” campaign features an Austrian man, Otto, who tells his story of ending up in Greece to a backdrop of beautiful images from the Greek islands.