Piraeus Tram Line To Open In The Coming Days 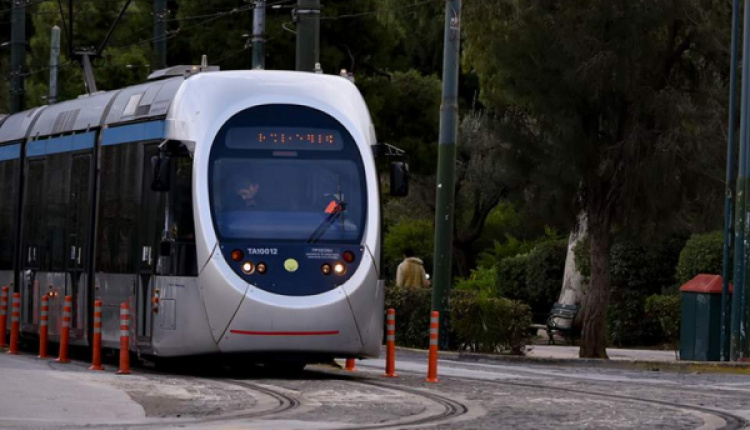 Trams will start serving the recently extended line to Piraeus in the next few days, according to the Athens Urban Rail Transport Company (STASY).

The two routes that will serve the expansion are the N6 Syntagma-Pikrodafni and the N7 Asklipieio Voulas – Akti Poseidonos Piraeus. Both routes can be accessed by commuters in southern Athens at the Pikrodafni stop on Poseidonos Avenue, between the Edem and Marina Alimou stops.

Passengers who start their journeys from Syntagma will have to switch trams at Pikrodafni to get to Piraeus.

In the meantime, the test runs for the link to Piraeus port have been reportedly progressing smoothly over the past two weeks, and the only pending issue is the announcement of the exact start date of the itineraries. ​​​​​​

The contract for the 5.4-kilometer route connecting the center of Athens to the port was signed in 2013 and the project was beset by snags and delays.