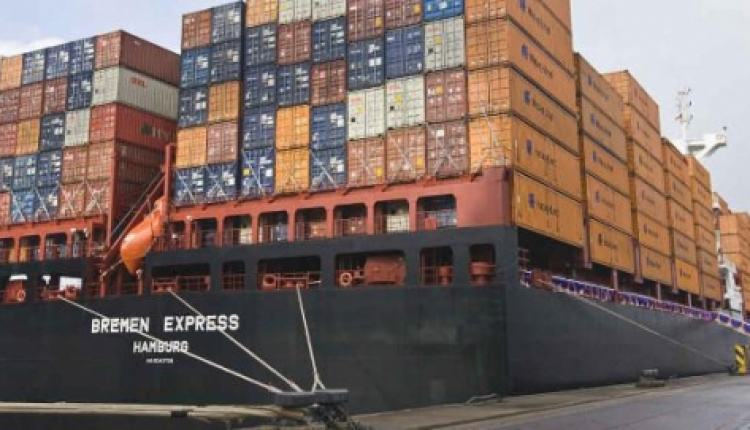 Exports have played a key role in Greece’s economic recovery. During the recession, exports were necessary so that Greek companies could expand beyond the country’s borders. According to the official statistical data, Greek exports have shown a slight decrease in 2014, mainly due to the economic and political developments in neighboring countries and trading partners, however, the country’s progress in the field has been significant.

Around 65% of Greek exportable products end up in EU countries, during a period of weak economic growth, where Russia imposed an embargo on European imports and countries who were traditionally linked with Greece in regards to trade, such as Balkan countries, North Africa and the Middle East are being ravaged by the recession and political crises.

The Exporters’ Association of Northern Greece (SEVE) released official data about Greek exports, after Eurostat’s research on the trade of goods within the Eurozone for the first nine months of 2014. According to the official numbers, the Eurozone’s goods exports rose by 1.3% compared to last year, reaching a total of 2.6 trillion euros, while Greek exports dropped by 4.4%.