Fewer Greek Companies Went Out Of Business In 2014 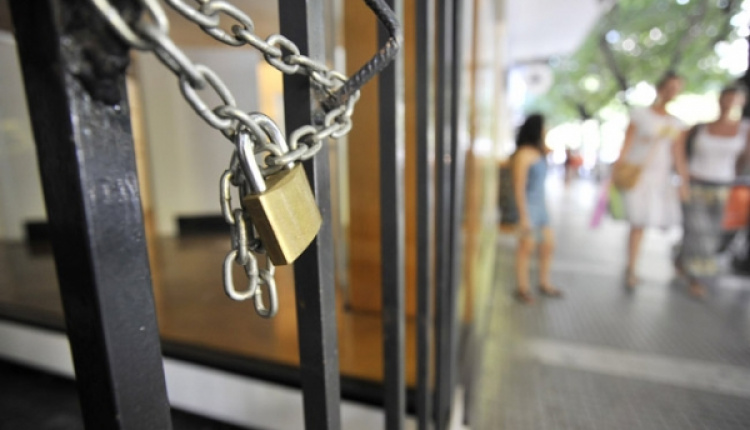 Both good and bad news for the Greek business world emerged from the official data of the General Commercial Registry (GEMI) for 2014. During the previous year, a positive balance between companies forced to shut down and newly established ones was recorded.

In 2014, 33,954 new companies were established, while 30,427 companies went out of business. According to Greek daily newspaper “Kathimerini,” what essentially happened is that market shrinking possibly reached its limits, while at the same time it becomes clear there was a further limitation of sources (bank lending and equity) that could fund even a small business.