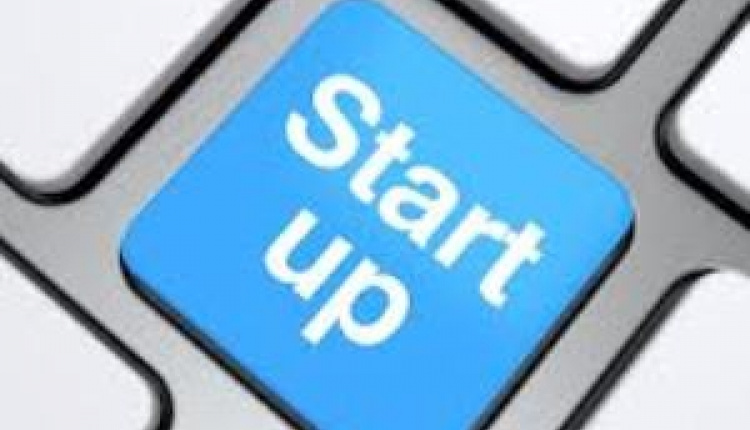 The number of new enterprises (startups) in Greece has increased almost 10-fold in the period from 2010 to 2013, a survey by Endeavor Greece – a global non-profit organization supporting entrepreneurship - showed on March 20. The survey says that a total of 16 startups were set up in 2010, while the value of invested capital in startups soared from €500,000 in 2010 to €42 million last year, with a total of 30 startup businesses receiving investment capital.

The business of half of all the start-ups is connected to cell phone applications, such as the Taxibeat application used for booking cabs.

Endeavor Greece said capital from the Jeremie initiative – channeled through four funds (Elikonos, Odyssey, Open Fund and PJ Tech Catalyst) helped in the spectacular increase of startup businesses in the country. The results also showed that Greece-based investors accounted for 72% of new investments in 2013, while IT enterprises accounted for 50% of total investments in 2013.