Greeks Abroad Closer To Voting In The Next Greek Election 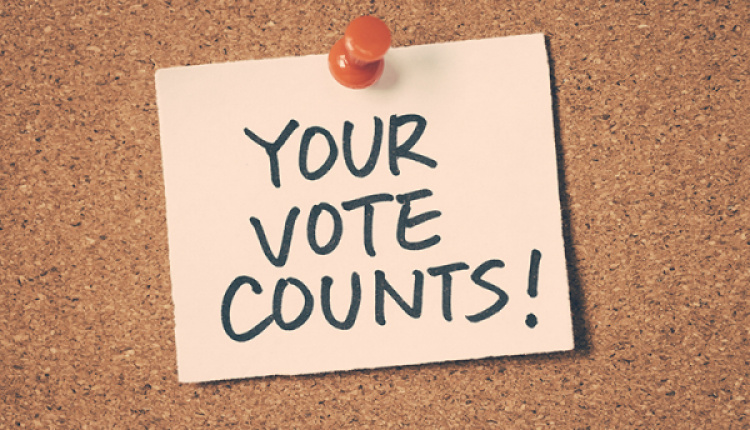 The online platform that paves the way for Greek citizens who live abroad to vote in the next Greek national election is expected to be up and running soon. The platform will enable overseas Greeks to register their details and cast their vote at the next national election from their place of residence.

The implementation of the law on the voting rights of diaspora and overseas Greeks aims to correct any injustices felt by Greeks living abroad. It is worth noting that the Greeks and the Irish, are the only European citizens who cannot vote in their home country from anywhere in the world, even if they are only away for a short holiday on election day.

The Interior Ministry expects that about 300,000 Greek citizens abroad will register to vote in the next election, even though more accurate details and numbers will be available in due time.

The legislation gives all Greek citizens living abroad the right to vote in the next national election providing they can prove that they have lived in Greece for 2 consecutive years in the last 35 years, by presenting a variety of documentary evidence, such as a national service certificate, proof of social security contributions, and degrees from Greek universities.

The main goal of the bill is to give voting rights to the Greeks who were compelled to seek employment abroad during the Greek financial crisis and more broadly those who, despite having left Greece, still have close ties with the country.

Voting will take place around the world, at polling stations set up and supervised by the Greek Interior Ministry. However, to establish a voting station in a region there must be at least 40 registered voters.

Furthermore, it is worth noting that whoever registers to vote from their place of residence will automatically forfeit their right to vote in Greece.