Everything You Need To Know About The Athens & Epidaurus Festival 2020 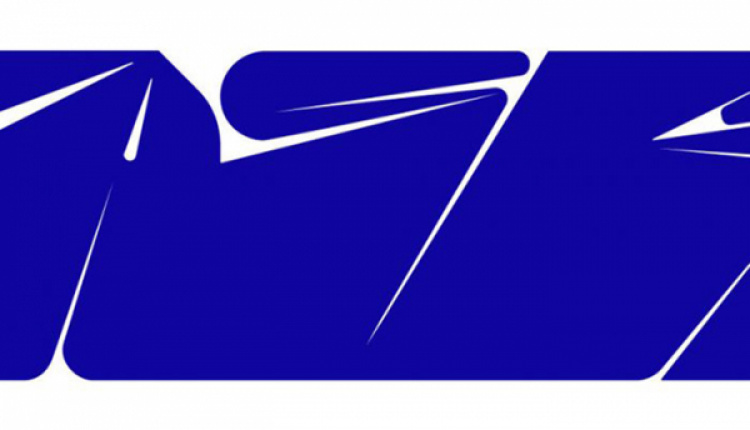 Due to this year's unprecedented circumstances, Katerina Evangelatos, Artistic Director of the Athens & Epidaurus Festival, unveiled the original concept and planning behind the 2020 program privately, through a moving video. Due to the coronavirus pandemic, performance dates are not included in the press kit.

We all hope that this year's Festival will come to fruition as soon as circumstances allow it, with as few disruptions as possible.