Omonia Is Back! The Revamped Square To Be Revealed At The End Of The Week 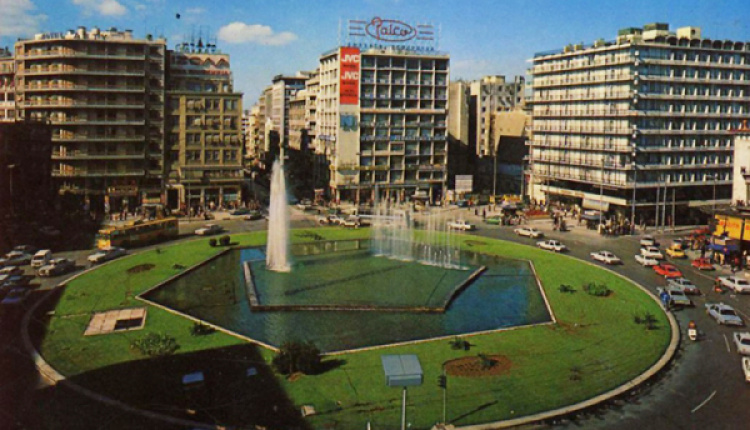 The much anticipated revamped Omonia Square will be revealed to the Athenians at the end of the week, Mayor Kostas Bakoyannis stated on social media last Thursday.
"Very happy that Omonia square has entered the final stretch and will be delivered to the Athenians," he said.
For years Omonia Square has been one of Athens' most central meeting points and has undergone many transformations. The plans include reinstalling a fountain removed from the square in the early 1990s while a few luxury hotels are opening this year around the square, on Pireos and Stadiou streets.

A video from the testing of the new fountain at Omonia Square.


To read this article in full, please visit: Greece-is.com