Upcoming Traffic Restrictions Due To The 6th Lycabettus Run 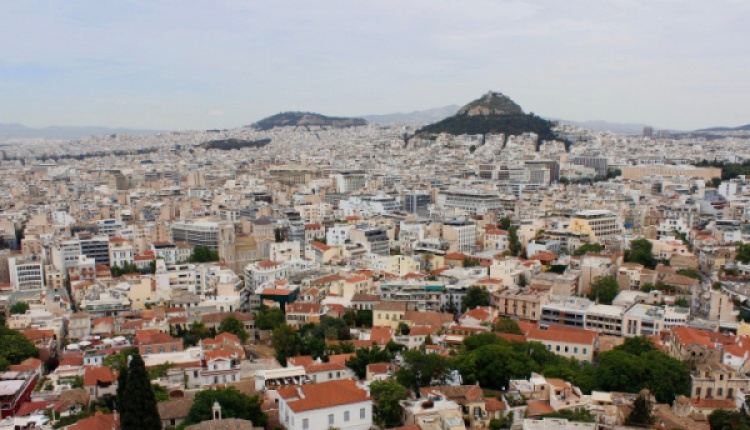 According to the Greek authorities, there will be traffic restrictions in Athens this Sunday, the 23rd of February. The restrictions will be set in place to ensure the safety of those participating in the 6th Lycabettus Run.
Starting at 9:00 A.M., certain roads in the center of Athens will be closed to drivers until the Run ends. To make sure that your Sunday plans don’t get delayed by the Run, we’ve compiled a list of the avenues being affected below.
Restrictions will apply to the entire length of the following avenues: Paligenesias, Daskalogianni, Sarantapihou, Ksanthipou, and Evelpidos Ragakou. These limits will not affect the two major intersections between the aforementioned avenues.

Koniari Avenue will be closed between its junctions with M. Merkouri Avenue and Nikotsara Avenue. This closure includes any intersections between these two points.

The entire length of Kleomenous Avenue and its adjoining intersections will also be closed off.

Finally, traffic will be restricted on M. Merkouri Avenue, between its junctions with An. Polemou Avenue and Lahitos Avenue, as well as any other intersections between these two points.

If you don’t have any Sunday plans, though, consider making your way down to the center to support the runners!