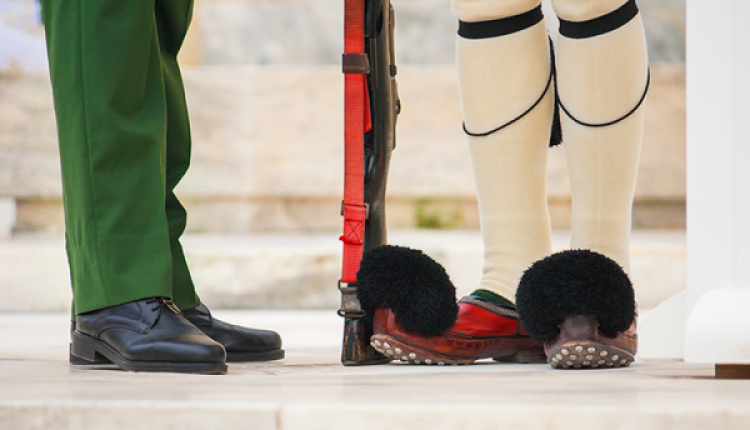 Watch this interesting video to understand what it means to be a member of the Greek Presidential Guard.

To read this article in full, please visit: Forces.net