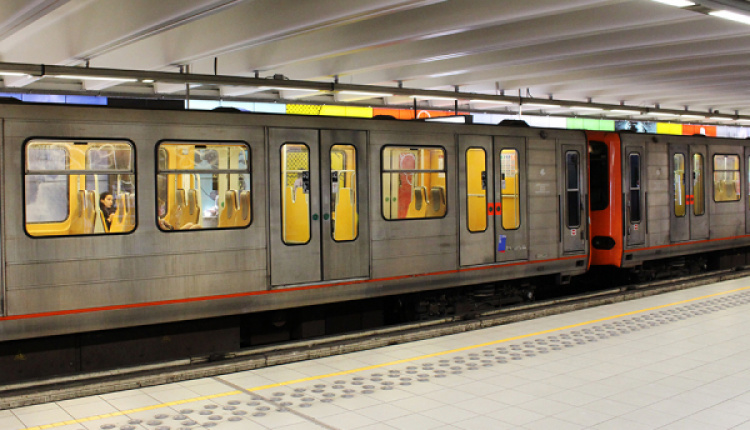 Public transport services in the Greek capital will be reduced over the holidays to allow workers the chance to enjoy Christmas and New Year's with their families, operator OASA has said.
On December 31, Athens buses and trolley buses will start pulling-off the streets at around 9 p.m. in order to be in their respective depots by 11 p.m. Between January 1 and 3, buses and trolley buses will run at less frequent intervals, according to the typical Sunday bus schedule.

On New Year’s Eve, the last ISAP electric railway service will be at 10.00 p.m. while the railway will run on a restricted weekend schedule through Sunday, January 6.
The same measures apply for lines 1 and 2 of the Athens metro which, on New Year’s Eve, will run its last service at 10 p.m. These changes will also affect service to and from Athens International Airport.
Tram commuters are advised that service will be less frequent through January 4, while the last service on New Year's Eve will be at 9 p.m.
For details and schedules, visit www.oasa.gr or call 11 185